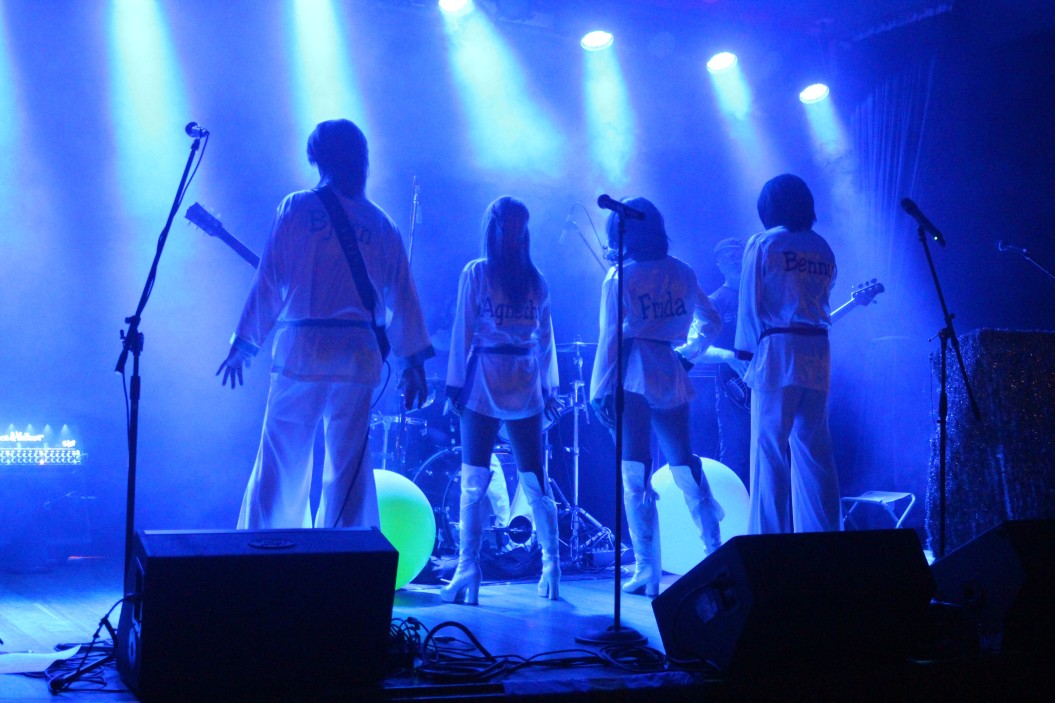 Or you can also instead make a voluntary contribution in ANY lower amount than the formal subscription rates.

Send a simple email to markhalperintalk@gmail.com and ask how you can help financially.

Again, any contribution, in any amount, is greatly appreciated.

****elizabeth bruenig @ebruenigas a society we have absolutely no coherent story — none whatsoever — about how a person who’s done wrong can atone, make amends, and retain some continuity between their life/identity before and after the mistake. complete clown show morally speaking, incoherent, arbitrary.March 16th 20211,325 Retweets9,445 Likeselizabeth bruenig @ebruenigpeople hurt each other. it’s what we do. iron law of the universe. single constant theme in all of human history. “just don’t do anything wrong and you won’t have problems” is not a viable approach, but that’s more or less the level of moral idiocy we’re atMarch 16th 2021383 Retweets4,624 Likes

Last Wednesday, I built Wide World of News around some Carpenters songs, producing a lot of reader reaction, including from the great Michael Smerconish, on whose SiriusXM radio program I appear every Wednesday at 10am ET for a weekly segment on all things news.

Although both host and guest were stone-cold sober during last week’s segment, we somehow agreed that today’s WWoN would be signposted by ABBA songs.

So read and sing on, dance in the aisles, and join Michael and me Wednesday morning at 10am for our chat.