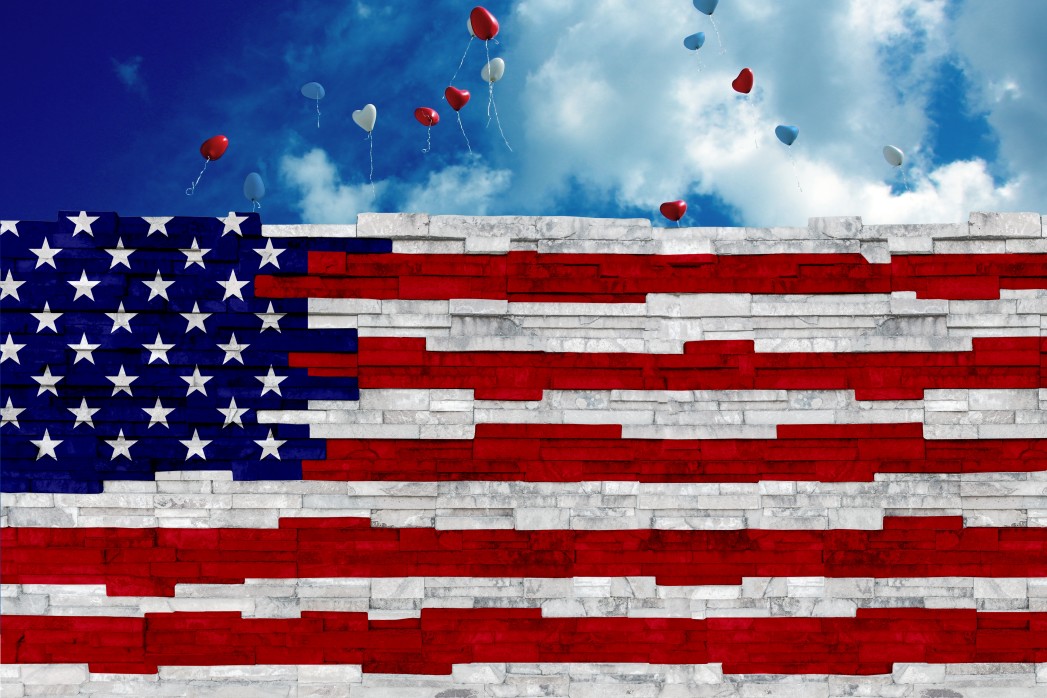 BIDEN CHALLENGE/CRISIS #1: THE HUMAN TRAGEDY AT THE SOUTHERN BORDER

Migrant children are being forced to sleep on gym mats with foil sheets and go for days without showering as the Border Patrol struggles to handle thousands of young Central Americans who are surging across the southwestern border, some of them as young as a year old. (New York Times writing about now, not the Trump administration)

The Washington Post is pretty clear on what its journalism finds:

Biden pledged to reverse Trump’s anti-immigrant policies, and smuggling organizations have capitalized on that in their marketing efforts. Biden officials have attempted to counter smugglers’ claims with statements from the White House insisting that the border is closed and that anyone crossing it will not be allowed in — but those statements don’t entirely reflect the reality….

The Biden administration continues to treat the crisis as a capacity shortage that can be managed by opening additional shelters, rather than one that requires a major policy shift….

“When you deliver mixed messages, the migrants and smugglers hear what they want to hear,” said Alan Bersin, who served as CBP commissioner during President Barack Obama’s first term. “They’re saying the border isn’t open — but in fact, for unaccompanied children and families with children under 6, the border is open. You simply can’t thread the needle in messaging.”

BIDEN SOLUTION #1: Apparently doing the same thing over and over and expecting a different result.

BIDEN SOLUTION #2: Per this essential reading New York Times story on the administration’s efforts, throw the elements of a well-funded kitchen sink at the matter, even if that kitchen sink does not necessarily include the leader of the MAGA movement.