MARK HALPERIN – The Methods and Madness of March… 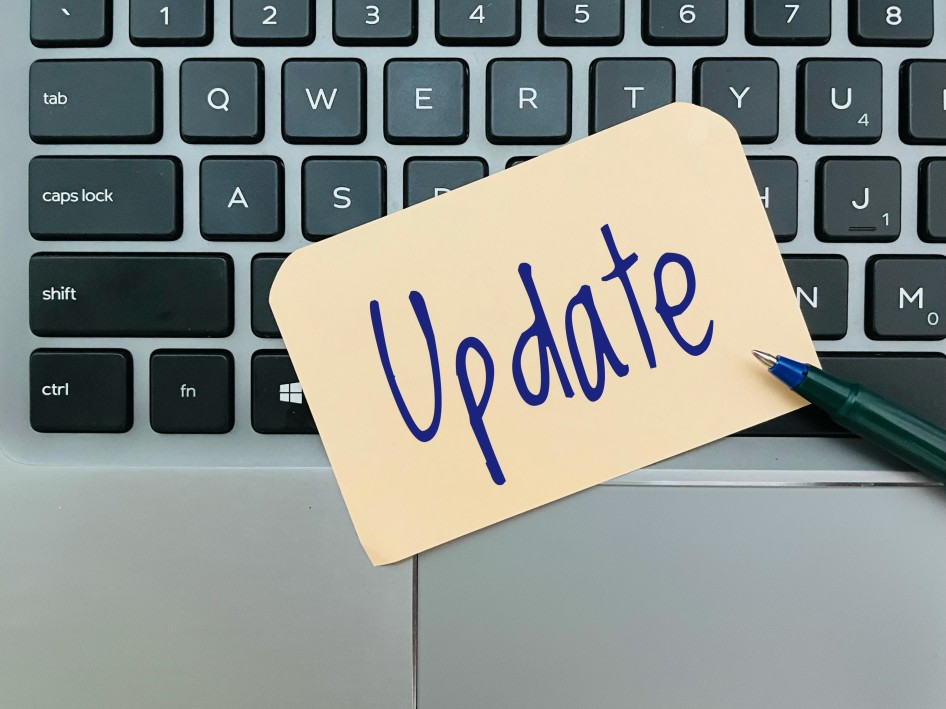 LONDON — Oxford University reported on Monday morning that its “vaccine for the world” was safe and 79 percent effective overall according to data from long-awaited clinical trial in the United States, alongside Chile and Peru…. and 100 percent effective against severe illness.

Homeland Security Secretary Alejandro Mayorkas defended his department’s handling of a surge of migrants at the southern U.S. border, blaming the Trump administration for much of the current situation and saying that the department is building capacity to properly house unaccompanied children as quickly as possible….

[United States Customs and Border Protection] said Sunday evening that, to expedite the process of releasing families from government custody, some families are being released without an immigration court date. Typically, when migrants are released, they are given a date and time to report back to immigration authorities.

So far, the Biden administration reaction to the challenge/crisis seems to be to spend more money doing more of the same along the border; pursue long-term changes that rely on progress being made by Mexico and Central American countries; blame the Trump administration; deny the media access to cover the story; and spin the current situation.

While Donald Trump’s Sunday statement decrying all this got some coverage, pay attention to the suggestions of Arkansas Republican Senator Tom Cotton, who has long made immigration policy a priority and has the capacity to galvanize public opinion (not just conservative opinion….) on this issue: