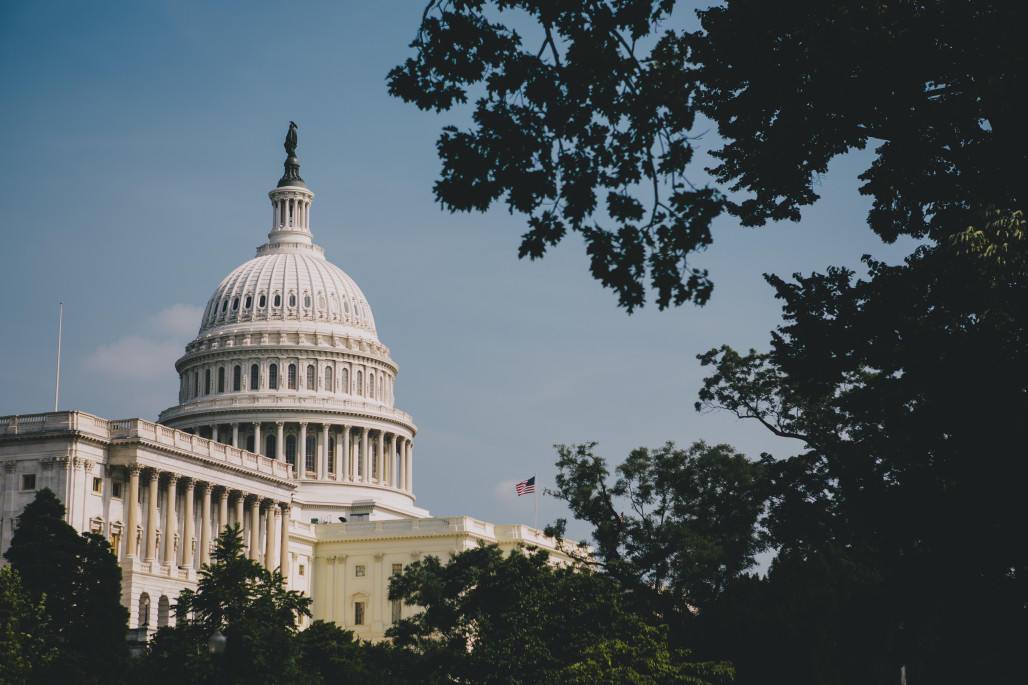 As I type this on Thursday afternoon, the U.S. House of Representatives is handing Kevin McCarthy his 10th – TENTH – loss in his Sisyphean bid to become its 55th Speaker.

The issue is, it takes 218 Members present and voting to elect a speaker. Absolute majority of the 435 voting Members. There are 222 Republicans and 212 Democrats with one vacancy,

The one vacancy is on the Democratic side. Rep. Donald McEachin passed away about three weeks after his election to a Congressional seat from Virginia.

There are six Members of the House who cannot vote at all: They represent the District of Columbia, Puerto Rico, American Samoa, Guam, the US Virgin Islands, and the Northern Mariana Islands.

No indigenous tribe on U.S. soil has separate representation, but that’s a discussion for another day.

In any event, a Member has to have 218 votes to win (as of this writing). Before the voting started there were five Republicans for, for a variety of reasons, said they were anti-McCarthy and would never change their minds

434 living, voting members of whom 212 are Republicans. That leaves 222 Republicans. Take away the Fightin’ Five who are Rs but anti-McCarthy, that leaves 217. Not the 218 that McCarthy needs.

Florida’s Matt Gaetz is one of the “Never Kevin” Five. I have to admit, I am torn being in agreement with him. But, I will bear the burden.

Add to that, since the actual voting began on Wednesday, 15 other Republicans have joined the original five meaning McCarthy’s total has hovered around the 200 vote mark – not 218.

Because the Democrats have stuck together and all voted for the Democratic House leader Hakeem Jeffries of New York, Jeffries has received all 212 D votes and, therefore, has beaten McCarthy 10 out of 10 times.

McCarthy had his furniture and stuff moved from his old Minority Leader’s office to the Speakers’ suite.

Not. So. Fast there, Charlie.

Keep in mind, the Rs can’t blame the Ds for this mess. This is Republican-on-Republican internecine mayhem.

Democrats have wisely let the GOP take full blame for not doing what should have been the simplest thing they’ll do for the next two years: Elect a Speaker.

McCarthy is an easy guy not to like or trust. He’s the Senator Lindsey Graham of the House.

On this date two years ago – January 6 – McCarthy, according to the NY Times, said of Donald Trump:

“I’ve had it with this guy,” he told a group of Republican leaders, according to an audio recording of the conversation obtained by The New York Times.

Weeks later, McCarthy was at Mar-a-Lago kissing, as the popular press euphemistically called it, Trump’s ring (but we know what he was really kissing).

The last time McCarthy didn’t become Speaker was when, as Majority Leader in 2015 speaking of the anti-Hillary Benghazi hearings (via Politico) he:

“boasted on national television that the panel’s work has hurt Hillary Clinton in the polls — a statement her supporters say vindicates their view that the panel is a politically motivated effort to damage her campaign.</blockquote>

This is a definition of “progress” with which I had not previously been familiar.

Those meetings have been in secret – sort of giving lie to the Republicans’ promise to open the process. We don’t know what has been promised to whom. Neither, by the way, do the other 200 pro-McCarthy Members.

There is a real danger that McCarthy’s team has to promise so much, that McCarthy allies see committee and subcommittee assignments they might have been counting on, traded away for a promised vote.

Sometime over the next three or four days, the Republicans will elected a Speaker. It is likely that McCarthy’s most senior allies on the House Floor will convince him this will never happen.

In exultation, the GOP Members will rally around someone like Steve Scalise (who is WAY more right wing than McCarthy) and the House can go to work.

This debacle will be on the front pages for about four days following that, and the nation’s attention will turn to the NFL playoffs and the opening of MLB’s Spring Training.

As I finish this edtion of Mullings, the House is about to hand McCarthy his 11th – ELEVENTH = straight defeat.

See you next week