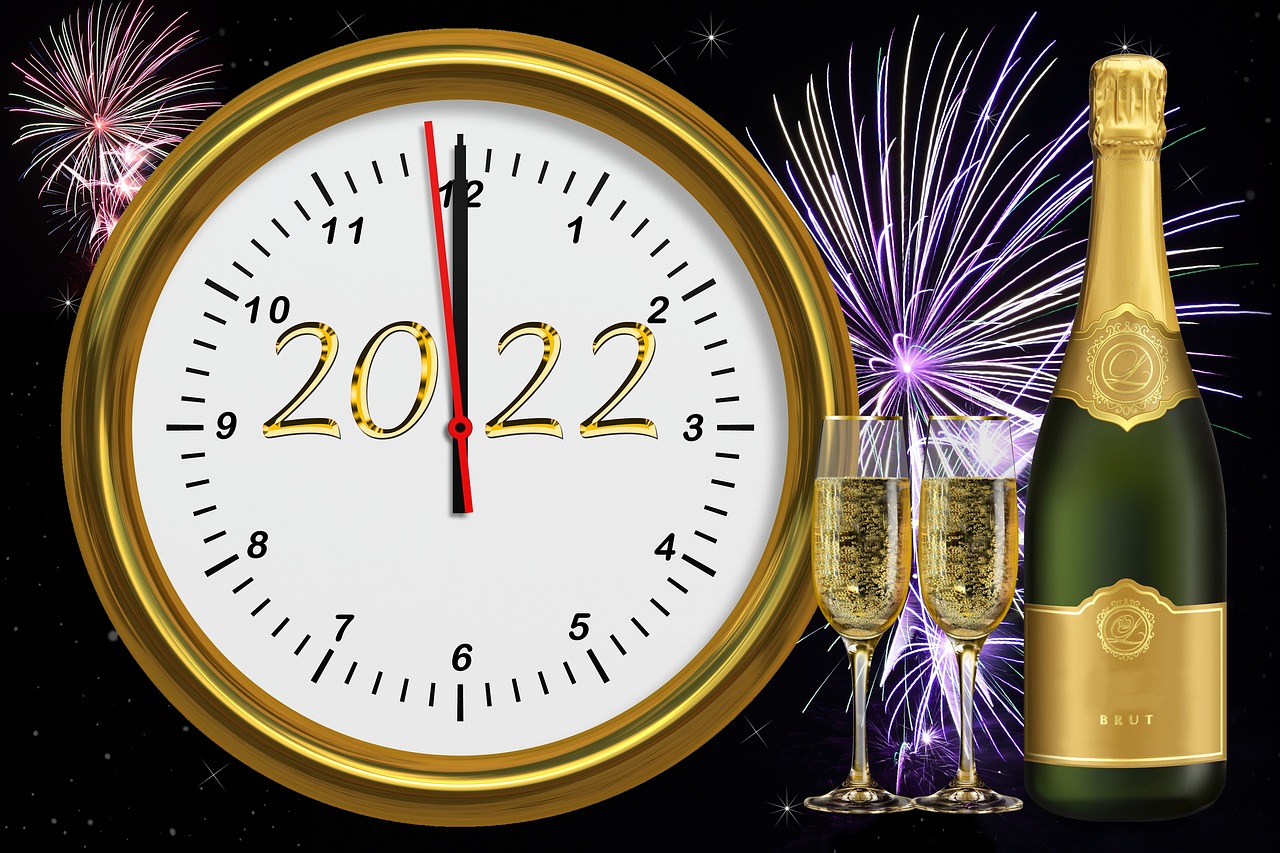 This being the final Mullings of 2022, I thought I’d look back on medical news at the Mr. Mullings residence.

Regular readers may remember that just about two years ago, on January 14, 2021, I walked into George Washington University Hospital complaining of chest pains.

My cardiologist, Dr. Jonathan Reiner, met me and shortly thereafter performed an angioplasty and inserted a couple of stents to clear the clogs. I’d been diagnosed with heart disease when I was 39, so none of this was not new to me.

As I’ve said many times, the only things I inherited from my dad were his crappy cardiac arteries.

I’m certain I was lucid when all this was going on, but while in the ICU recovering, I suffered a cardiac arrest followed by about a month of living in an “altered state of consciousness.”

One day, about a month into this, a technician was tinkering with some machine or another and I asked if I knew how I had gotten here. I meant Dallas, because I knew home was Alexandria, Virginia.

He said as far as he knew, I had walked into the ER complaining of chest pains.

“If I looked out the front door of this hospital,” I asked, “what would I see?”

I had driven up and down 23rd Street twice a day when my office was in that neighborhood, so I asked:

“If I look to my left, I’ll see Washington Circle?”

“And, if I look to my right – about a mile down the hill – I’ll see the Lincoln Memorial?”

From that moment, I could accurately place myself on the surface of the planet and my brain fog began to resolve itself.

I made the mistake – just last week – of Googling “cardiac arrest.” The first item that came up was the survival rate is about 22% – if it happens IN the hospital.

Even after two years that still frightened me to my toes so I’m not reading about it anymore.

Aside from living in a non-ending nightmare or daymare for about a month, the three effects were: About 8 broken ribs (since surgically repaired) from the CPR, my legs wouldn’t work (since overcome with physical therapy and I walk a mile to a mile-and-a-half weather permitting), and my kidneys failed (about which more later).

I left the hospital in mid-march, having been a guest of GW for three months.

I had to take and pass a driving test to be allowed back on the highways and byways of the Commonwealth of Virginia.

On the kidney front, I’m not certain when they started wheeling me and my bed to the hospital’s dialysis clinic three days a week but the dialysis routine continued until just last week.

I think the plan was to prop up my kidneys for a couple of months until they could resume their duties.

The Mullings Director of Standards & Practices (and sometimes Uber) has been ferrying me back and forth to a dialysis clinic three days a week. Every week. For nearly two years.

Late this past summer, I transitioned from hemodialysis (where I was hooked up to a machine which cleansed my blood and removed excess fluids) to peritoneal dialysis (PD) which uses the lining of my abdomen to act as a filter. The advantage of PD is it is done at home, overnight, when I am supposed to be sleeping anyway. The disadvantage is it is done EVERY night, seven nights a week, and the machine that sits in my bedroom is scary looking.

Through all this I applied to, and was accepted by, the Kidney Transplant Institute at GW. All I needed to do was find a donor.

Some 20 of you (they won’t tell me the exact number) volunteered. Still takes my breath away. Nineteen were disqualified for one reason or another. The remaining donor is a saint we have known for decades, Susan Phalen.

All was ready to go, but my blood Type O antibodies wouldn’t play nicely with Susan’s blood Type A antibodies, so the process was halted. But, she’s ready to trade her Type A kidney to someone who needs it if they have a Type O donor to hand.

That’s where it sits.

If you (or someone you know) is Type O and has a kidney to spare, please let me know.

A couple of weeks ago, my new nephrologist, Dr. Susie Lew, looked at my blood tests, my weight, and my general good humor and suggested my kidneys have, indeed, recovered to the point where I no longer needed dialysis: Hemo- or PD.

For the past week, I have been dialysis free.

Someone asked me how it felt. I said I felt like Jacob Marley having cast off his chains.

I don’t know how long this will last, but I am enjoying the freedom for as long as it does.

So, that’s my story. All in all, I’ve been blessed

Oh, my nephrologist, when she told me about getting off dialysis, ended the conversation saying, “But, if a kidney comes by, grab it.”

See you next year.