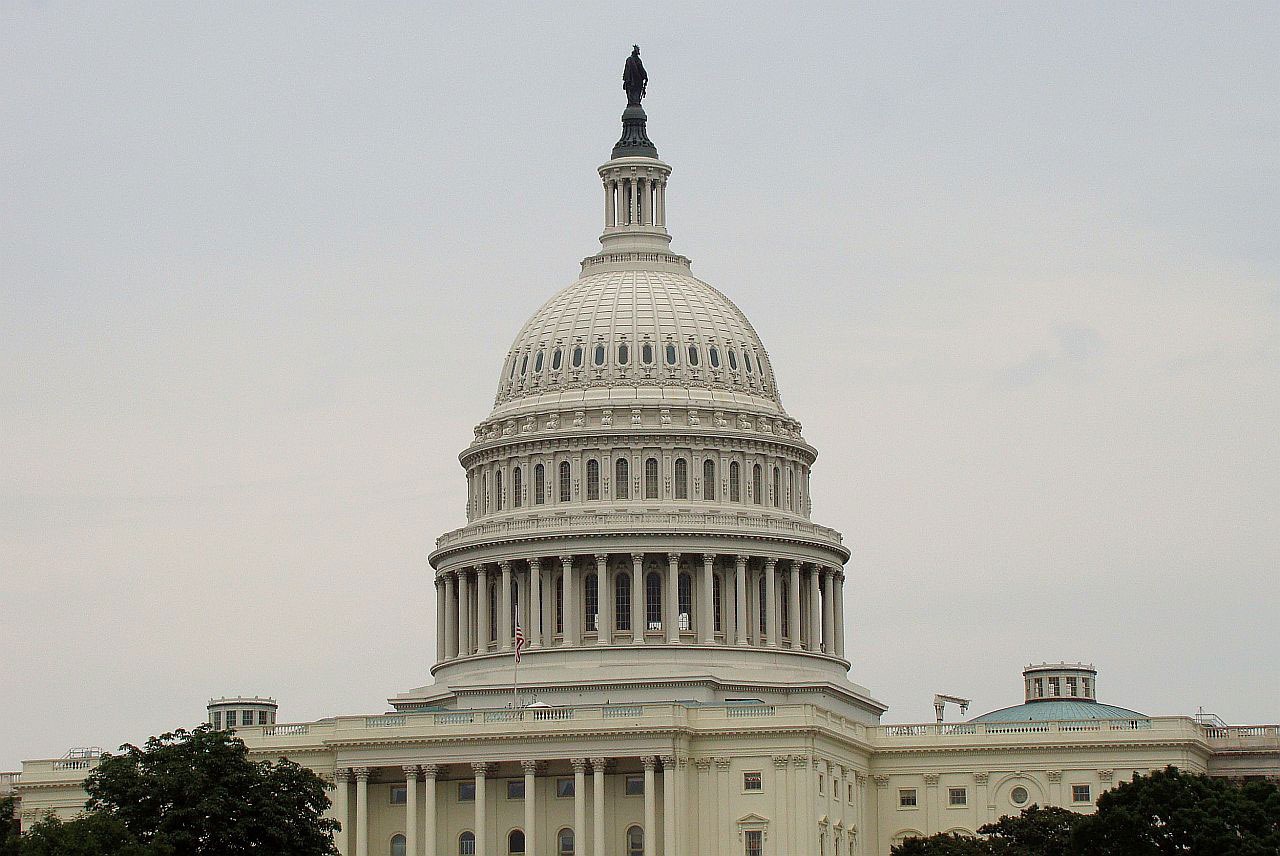 On CNN’s “State of the Union” program Sunday, Rep. Chip Roy (R-Texas), whose congressional district includes liberals in Austin and San Antonio and MAGA Republicans in mostly rural areas, announced his support — and that of the Republican Conference — for passage of a new rules package under new Speaker Kevin McCarthy (R-Calif.). I support this proposal, as should House Democrats, to allow any proposal for a resolution or legislation by any member of the House to be voted on.

To my fellow Democrats: As soon as the new rules are adopted, House Democrats should hold them to their commitment by immediately introducing the following five resolutions — and requiring a “yes” of “no” vote within 24 hours, after vigorous debates.

Not complicated. Yes-or-no votes required. Motions to table should be barred as the House Republicans committed to a new regime of public accountability for all members — so no motions to table allowed, an up-or-down vote on the merits required within 24 hours.

The House of Representatives should resolve that:

Donald J. Trump was defeated by Joseph R. Biden in the 2020 election, and he should acknowledge that fact as well as his support for the principle that no man or woman is above the law, including an ex-president of the United States.

Federal law must guarantee all women the right to choose to terminate pregnancies in the event of rape, incest, or in order to protect the health of the mother.

Federal law must require significant reduction of CO2 emissions by business and individuals, accompanied by tax incentives and subsidies to require use of clean energy alternatives, with severe financial and legal penalties within a fixed period of time for violators.

Support for strict enforcement of border security laws, including additional funds to require expedited, due-process-guaranteed hearings on pre-entry applications for amnesty, requiring a prima facie factual showing of imminent threat to lives of individuals and families.

There are other resolutions I would add to No. 1 — such as:

–Support for the criminal referral of the January 6 House Select Committee for full and fair investigation by the Department of Justice;

–Repudiation of then-President Trump’s two-hour-plus delay in calling those who overran the Capitol to cease and desist and failure to immediately call up the D.C., Virginia, and Maryland National Guard to protect the Capitol Police, members of Congress, and the vice president of the United States.

–Support for increased funding to local law enforcement, requiring education and training of police on use of force, community policing programs, and repudiation of the slogan “Defund the Police” as irrational and contrary to the safety of American citizens of all incomes, nationalities and colors.

I am sure that many Republicans and Democrats would oppose some or all of these resolutions in the particular wording I have chosen.

Rep. Roy and Speaker McCarthy have committed to transparency and accountability. OK, Democrats, then let’s get started by introducing these five resolutions. Call their bluff — if they didn’t mean it.

I hope they did.

Lanny Davis served as a special counsel to President Bill Clinton in 1996-98 and on a post-9/11 privacy and civil liberties panel appointed by President George W. Bush. He is a co-founder of the Washington law firm Davis Goldberg Galper PLLC, specializing in legal crisis management in support of litigation and other legal issues. He is the author of four books on U.S. politics and policy.