Welcome to the Hotel California 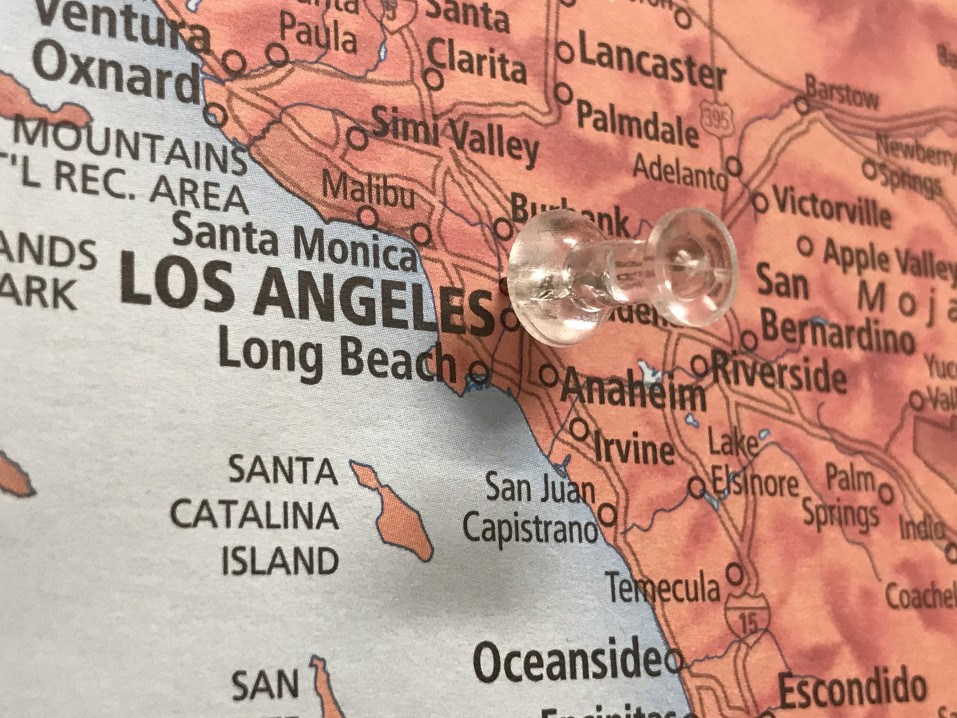 WHAT TO SAY ON YOUR MORNING ZOOM:  The two-question ballot process (1. Remove Newsom? 2. If so, replace him with whom?) still lacks the strong Democratic candidate alternative and strong/consensus Republican candidate to create the necessary conditions to remove the incumbent.

HEARTBREAKINGJason Marks @jasonmarkswavyFamily watched video 10-20 times. Attorneys now describe the 20 second video: Brown was in the driveway. Sheriff truck blocked driveway. His hands were on the steering wheel. Deputies ran up to car shooting. He finally tries to get away. @WAVY_NewsApril 26th 2021308 Retweets385 Likes

WHAT TO SAY ON YOUR MORNING ZOOM:  This case needs transparency, speed, due process, grace, and justice.