The Ground Is Shifting Under The American Political System 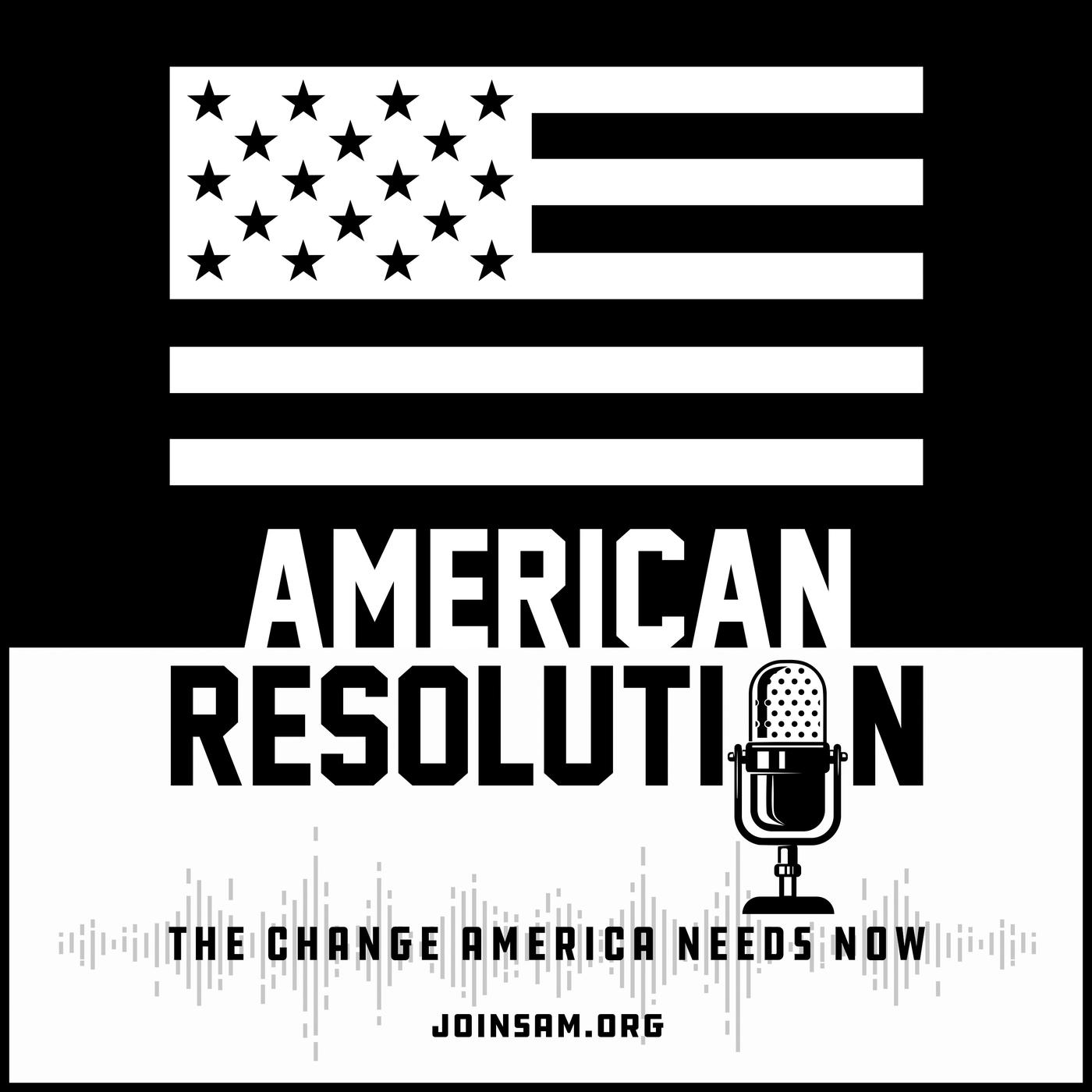 The Republican Party’s day of reckoning has arrived. The rift between mainstream conservatism and fanatic populism threatens to split the party of Lincoln after 165 years of existence.

Republicans are fighting over two visions of the future of the GOP. Most rank-and-file Republican voters are following the path of Trumpism while the leadership of the party is deeply split. Some want to follow this radical new direction, embracing conspiracy theories and harboring a total distrust of government. Others prefer a return to their mainstream center-right conservative roots even though they know they are swimming upstream against a tsunami of Republican base voters. As the party drifts toward racial, social and geographic extremism, more and more registered Republicans are abandoning their party, leaving behind an even more radicalized GOP.