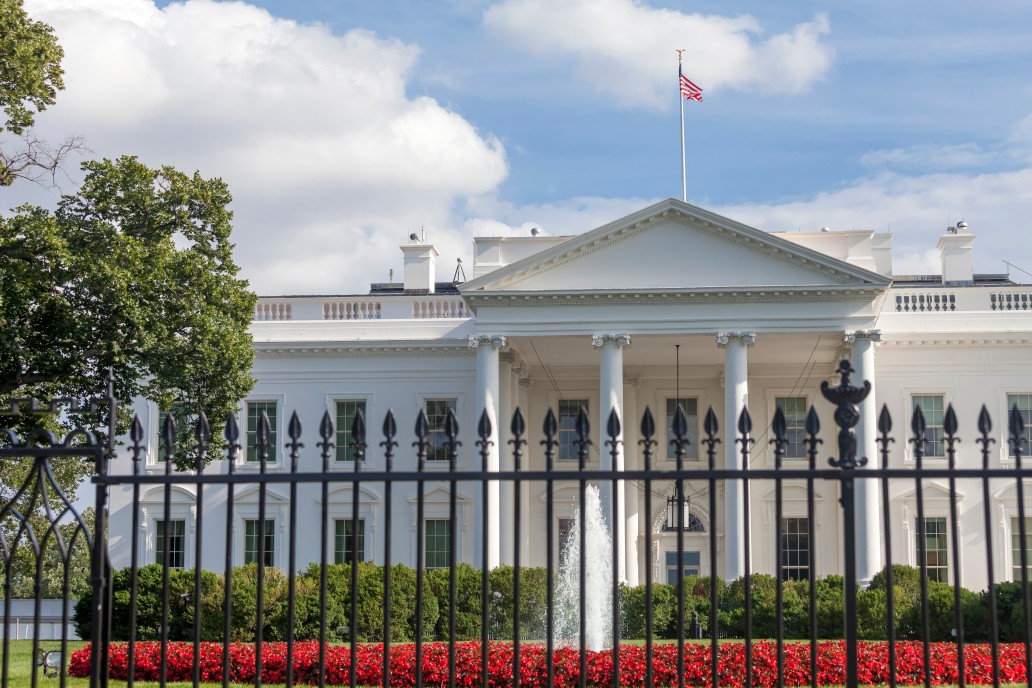 Joe Manchin is still claiming to be dead-set against nixing the filibuster and highly wary of using reconciliation; Joe Biden is still hoodwinking the media by claiming he is all about legislative compromise with Republicans.

Manchin’s pen put this on the Washington Post op-ed page:

There is no circumstance in which I will vote to eliminate or weaken the filibuster. The time has come to end these political games, and to usher a new era of bipartisanship where we find common ground on the major policy debates facing our nation.

The New York Times closed its story on all of this thusly:

While many questions remain about how Democrats could potentially use another chance at reconciliation, both Mr. Biden and congressional leaders insist they want to work with Republicans to reach compromises, particularly on the sweeping $2 trillion infrastructure proposal the White House just unveiled.

“There are things we’re working on together — some of which we’ve passed and some we will pass,” Mr. Biden said on Wednesday. He suggested a group of 10 Republican senators who sought to compromise on his pandemic relief plan did not do enough to jump start negotiations with their initial $618 billion plan. “If they come forward with a plan that did the bulk of it and it was a billion — three or four, two or three — that allowed me to have pieces of all that was in there, I would have been prepared to compromise, but they didn’t,” he added.

The group of 10 Republican senators later issued a joint statement Wednesday evening arguing that the proposal had been “a first offer to the White House designed to open bipartisan negotiations” that instead had been dismissed “as wholly inadequate in order to justify its go-it-alone strategy.”