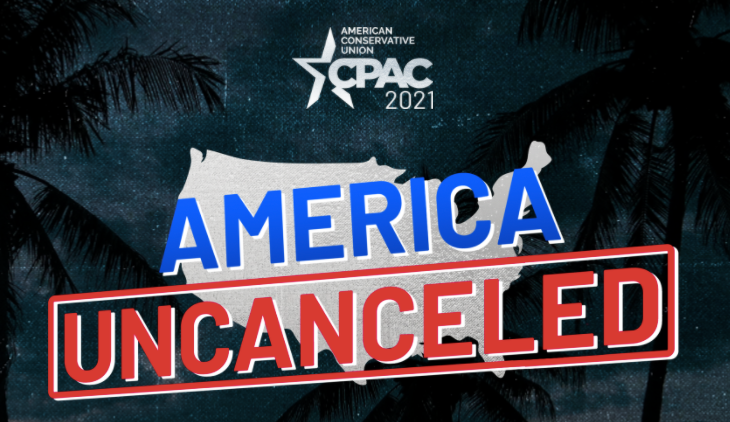 Here is the story of the circumstances under which I met Donald Trump, as told in my most recent book, “How to Beat Trump: America’s Top Political Strategists On What It Will Take”:

In the spring of 2011, I was invited to visit Trump Tower and meet with its eponymous owner. The billionaire had spoken at CPAC that February, and I was present to cover the meeting. A number of well-known conservatives and would- be presidential candidates appeared at the event, but when Trump took the stage, the room was packed to the gills with avid listeners, many of them young. The speech Trump gave— vilifying Beltway elites, career politicians, China, Mexico, and illegal immigrants—would become familiar to cable news and YouTube viewers five years later. But in that ballroom on that day, Trump shook the rafters and planted the seeds of his historic White House victory.

It is not difficult to gauge the potency of a political presentation by the intensity of the audience response, but the excitement Trump aroused was exceptional. The CPAC crowd loved Trump’s message—not his theatrics or his celebrity, but his message—and the fervent reaction to him far out-stripped that of every other speaker, including the many White House hopefuls who sought the GOP nomination in 2012. Soon after Trump’s CPAC event, I appeared on television and made those points. I did not in any way endorse Trump’s remarks, of course, but merely conveyed the force and power of his display. I said that if Trump chose to enter the Republican presidential nomination fight, his potential should not be underestimated.

Trump was watching the television segment. One sure thing about Donald Trump back then, which is still true to this day: if you said something favorable about him on television, he would call you on the telephone and tell you how smart you are. He phoned me up, thanked me for my comments on his CPAC speech, and invited me to come by Trump Tower and have a little talk about politics. Trump had been a fixture in business, pop culture, the gossip rags, and the modern American psyche since my youth, and for all his cartoonish swank, he was a fascinating figure. Now he was making waves in the world of politics.

The chances are better than 27% that the person who will be the Republican presidential nominee in 2024 (if that person is not Donald J. Trump) will give a very good speech at CPAC over the next 72 hours.

And by “good,” I mean it will be well and excitingly presented, but also that it will be filled with themes and aspirations that capture the mood of center-right America.

If you look at all of the recent presidential nominees of both political parties, they most significantly shared two things in common: they were seen by their side as strong (meaning: electable) general election candidates and as plausible-to-potentially-great presidents.

So listen to Ron DeSantis, Rick Scott, Ted Cruz, and the rest, of course, but also look deep into the eyes and souls of the CPAC attendees to divine how they are reacting to what they are hearing and seeing.