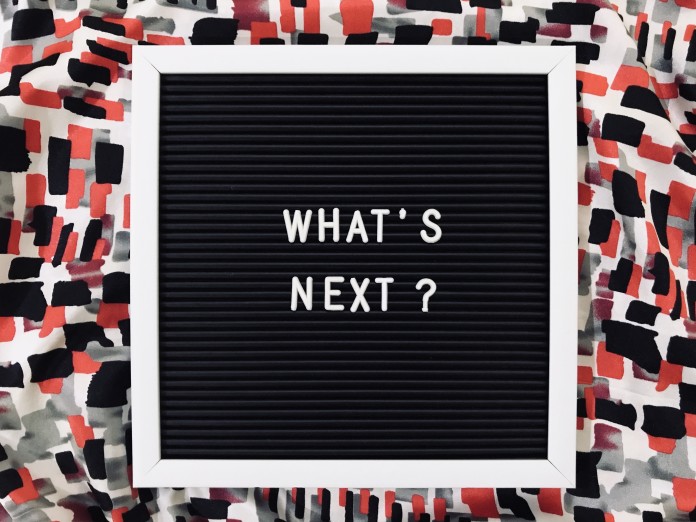 It is a truth universally acknowledged that every story in the Wide World of News can be categorized as either Ignatiusian or Maddity (or both).

Ignatiusian: From the once-upon-a-normally-time era, where we all hung on David Gergen’s every word; where slots on bipartisan, blue-ribbon panels were highly sought; where the most moderate House Republican was way more to the left than the most moderate House Democrat; and where presidents were people who had been CIA director, envoy to China, a U.S. senator and committee chair for decades, a national party chair, and a two-term vice president of the United States. Named for rigorously centrist and establishmentarian Washington Post columnist and Gang of 500 national co-chair David Ignatius.

Maddity: From the here and now, where all the incentives are for tribalism, negativity, and myth making; where common ground is burnt to the ground in order to destroy it; where The Presumption of Grace is only discussed with a full-on The Presumption of Hate; where Tim Penny and John Kasich are simply remembered long enough to curse; where presidents can be anybody; and where the only things that are both purple and popular are Prince, plums, and pasque. Named for cable news presenters and comrades-in-telly-escapades Rachel Maddow and Sean Hannity.