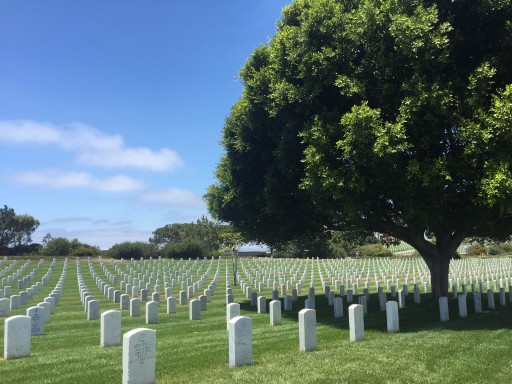 n 1993, during the Branch Davidian standoff at the Mount Carmel compound outside Waco, Texas, in between doing live-shots for Fox News and Sky News, I met a curiosity-seeker.

He stood among the members of the press, general public, and even t-shirt vendors—I still have a hat that says “Waco: We Ain’t Coming Out”—who arrived daily to try and get a closer look at the madness inside the compound.

“What makes someone want to join a cult like this?” the man asked me.

That question has stuck with me—years after the ATF raid and two-month FBI siege that culminated in gunfire and flames and scores of dead.