Around the First Turn 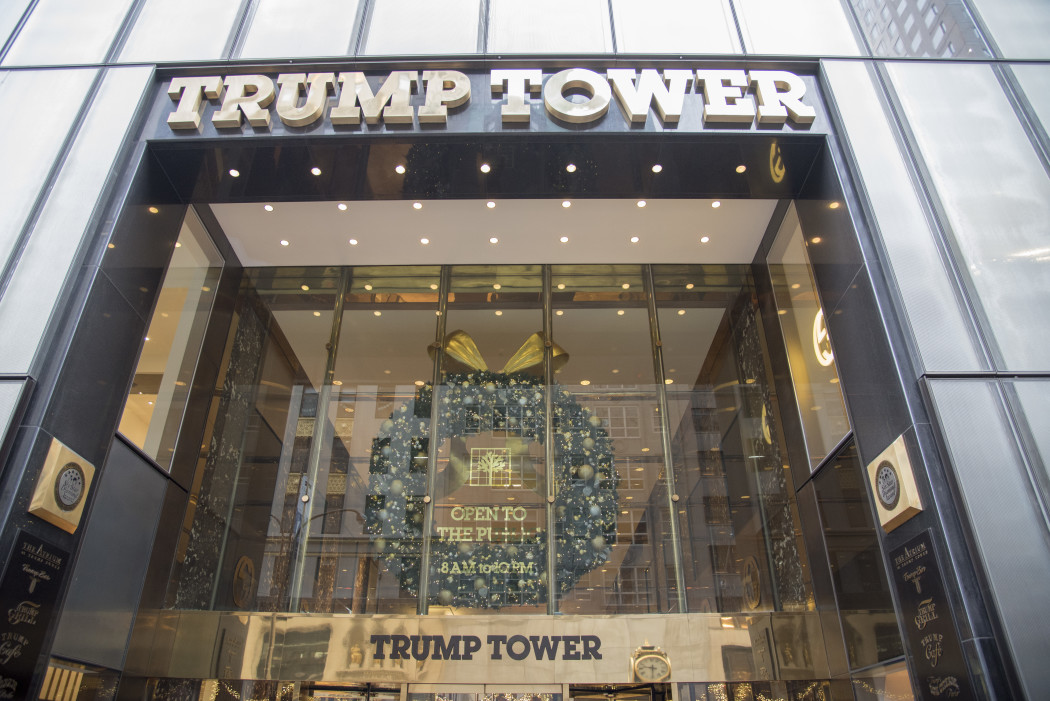 This has not been a great week for the Trumps.

Thursday a judge found that Donald, Don, Jr.; and Ivanka had to testify in what the Guardian.com called: “the civil investigation conducted by New York Attorney General Letitia James.”

This is different from the criminal case being brought by the District Attorney of New York, Alvin Bragg.

Before the court ruling against the Trumps, the other member of the Trump family, Eric, reportedly “took the 5th” not once, not twice but 500 times in AG James’ investigation.

Fair enough. You can’t be forced to testify against yourself (in most cases). It’s right there in the Bill of Rights:

I hereby waive my Fifth Amendment right against self-incrimination and admit I have no idea what I’m talking about.

The remaining Trumps will try to avoid self-incrimination even though the NY State case (as opposed to the case in Manhattan) is a civil case and the Fifth Amendment may not apply.

If the state AG shares the civil action info with the NYC DA and his criminal case, then the Trumps might be able to claim the Fifth Amendment applies.

Undeterred, we forge ahead on the legal front. In another proceeding, this time in the U.S. Supreme Court, by an 8-1 vote Trump lost his bid to keep some 700 documents out of the hands of the January 6 committee. The three Justices appointed by Trump voted against him. Only Justice Clarence Thomas backed Trump’s position. Woulda paid good money to have been a Florida water bug on the wall at Mar-a-Lago when Trump found out about that.

Mazars’ letter also fired the Trump Organization as a client citing, according to CNN, a “non-waivable conflict of interest.”

I took six hours of accounting in night school while I was on enforced sabbatical from Marietta College, Marietta, Ohio 45750 but I have never, ever balanced my checkbook. Neither have I ever received a letter from my accountants about dumping me because they didn’t trust the paper work I sent them.

While not a household name in the U.S., Mazars is not some bookkeepers using a hand-cranked calculator, based in New Jersey and run out of the Bada-Bing by a couple of guys in warm-up suits. It is, according to its web page, “a leading international audit, tax and advisory firm” employing some 44,000 people in over 90 countries.

I wonder if Mazars’ leadership suddenly discovered that the Trumps may have been inflating and deflating property values depending on whether they wanted to borrow against a property (inflate) or dodge paying taxes on a property (deflate) when Mazars’ lawyers sat them down and explained their legal exposure if they kept helping the Trumps play Monopoly with big banks’ money.

As little as I know about the law and Generally Accepted Accounting Principles, I know even less about financing high-dollar properties. But, people who profess to know about such things, like Tristen Snell, the former Deputy AG of New York Tweeted:

“The loan agreements relying on the fraudulent financial reports likely have ‘representations and warranties’ — including one in which Trump was vouching for the accuracy of all info he provided.
“So, the lenders, like DeutscheBank, could potentially call the loans early, change the interest rates, impose penalties or fees, etc.”

How much are we talking about? According to an October, 2021 piece on Forbes.com, “Donald Trump’s business owes an estimated $1.3 billion.”