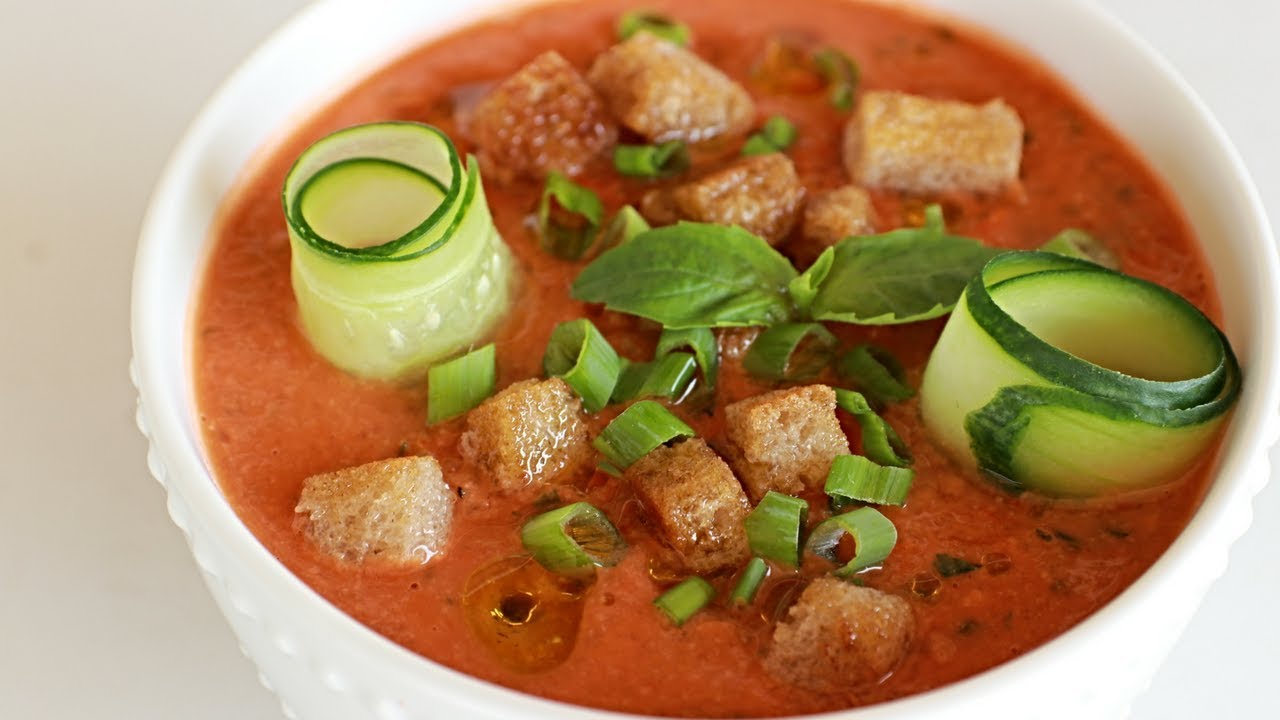 Marjorie Taylor Greene is a Republican Member of Congress from Georgia. She is not, as some might have thought, a member of the Mensa Society of Georgia.

Greene got on a rant the other day accusing Speaker Nancy Pelosi’s “gazpacho police spying on Members of Congress.”

That is not a typo. That’s what she said.

Greene, who has also never been in the running for a MacArthur Genius Award, thinks that Hitler’s Secret Police was called “the Gazpacho” rather than its real name “the Gestapo,” which was run by Hermann Göring.

The Republican Accountability Project set the baseline by Tweeting:

One person suggested Greene be sent to the Siberian Goulash.

And now for this important announcement from our Banana Republican…

I assume she doesn’t support the Biden Administrone?

A pun on the soup theme:

Did someone already use “No Coup For You!” because I call it if it’s still available.

Our team is covering the GOP from soup to nuts. Or, soup and nuts, in this case.

Via Washingtonian.com, another Spanish pun

Do the gazpacho police adhere to sangria law?

With the Gazpacho Police, every crime is a cold case

The gazpacho police will come and take your mazel tov cocktails

The Gazpacho will lock us all up in constipation camps.

Do not cast asparagus on the gazpacho police

From the Borscht Belt:

Any blithering idiot knows that the Gazpacho were the feared secret enforcement arm of the Spanish Inquisition.

Peppers! Show me your peppers!

A dusted-off oldie but goodie:

Her favorite landmark is the leaning tower of pizza

Coulda been a line from Casablanca:

From Paul Begala via The Princess Bride:

I’m nacho sure gazpacho means what you think it means

From the Cuckoo’s Nest

She has gone completely lentil

Even though I know she is painfully dumb, I still did Nazi this coming

There have been thousands of references to Seinfeld’s “Soup Nazi” but I’ll close with my contribution: