War. What is it Good For – Rich Galen 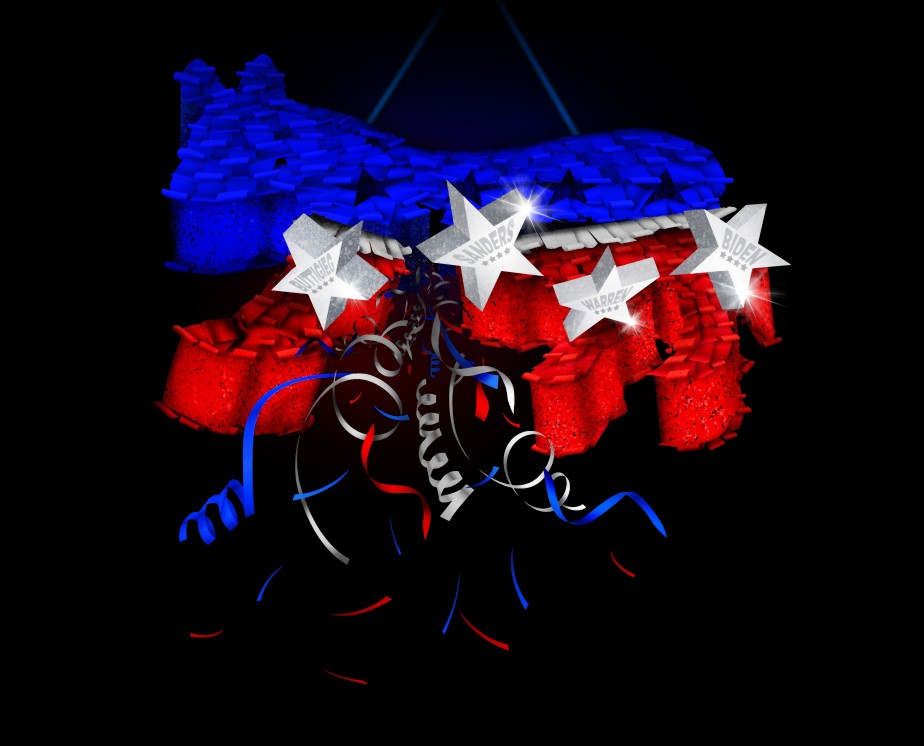 The 1970 anti-Vietnam song aptly titled, “War,” by Edwin Starr (having been previously recorded by the Temptations) asked and answered the question: “War, what is it good for? Absolutely nothin.”

A great high school friend placed the blame for the Russian invasion of Ukraine squarely on the shoulders of the Baby Boom generation “who wanted to experience everything. Now, we might have a World War.”

This sent me a’Googling and I came across an excellent website, WorldHistory.org, which pointed out that war has been a core feature of the human condition ever since one of the earliest known civilizations, Mesopotamia:

Even after Sargon the Great of Akkad (r. 2334-2279 BCE) unified the region under the Akkadian Empire [the first empire to rule all of Mesopotamia], war was still waged in putting down rebellions or fending off invaders.

As soon as humans accreted into city dwellers, they were after one another. Maybe it extends back to cave dwellers and we’re merely waiting to discover the wall carvings depicting the action.

It’s a little like Henry Ford was supposed to have said about auto racing: “The first car race took place when the second car rolled off the assembly line.”

Beating up on one another is not limited to Middle Eastern, then Western societies.

In China, WorldHistory.org states “The Zhou Dynasty gained ascendancy through battle in 1046 BCE.”

Add Hannibal, Attila the Hun, Alexander the Great and maybe Zorba the Greek and you have a nearly unbroken string of monsters, down through Hitler and now Putin, whose appetites for conquest have been unquenchable.

Speaking of Hitler and Putin, Western Europeans have been an especially aggressive branch of the species Homo Sapiens.

Wikipedia notes that from about 509 BCE forward to about 275 BCE, Rome was at war for its own defense, for territorial expansion or both. In the past 100 years Europe has brought us two World Wars.

Egypt has fought wars forever, beginning with the Early Dynastic Period in 3150 BCE.

Egyptian campaigns showed wars have a huge impact on technology. Again, from WorldHisotry.org:

By 1782 BCE, Lower Egypt had been largely taken by the Hyksos, a Semitic people of unknown origin, who introduced superior technological advances into Egypt. Along with the war chariot, bronze weapons, and new tactics, the Hyksos brought the advance of the composite bow.

Central and South American wars were led by the Incas who, according to a Wikipedia citation, “could field armies of 100,000” and the Aztecs “who waged war mainly to take prisoners for human sacrifice.

For the 200-year period from 1095 to 1291, the Crusades provided fodder for Catholics and Muslims who fought over sacred sites in the Holy Land, thereby establishing religious differences even among people who look like one another as a great reason to go to war.

“The Troubles” in Northern Ireland were a three-decade conflict between Protestants and Catholics. It was a dispute that can be directly traced to the excommunication of Martin Luther in 1521 who, according to Wikipedia, had “challenged the authority and office of the Pope.”

The conflict between Shi’a and Sunni Muslims over who was the rightful successor to the Prophet Muhammed in 632 endures to this day.

And anti-Semitism? According to the Anti-Defamation League website, “In the year 70 the Romans destroyed the Jewish State, and most Jews were scattered throughout the ancient world.”

For our part, since the colonial days, the U.S. has been involved in eleven major conflicts involving (according to the VA website): 41,892,000 men and women, of whom 651,031 have died in battle.

Carl Reiner, asked to explain Mel Brooks as a comedic genius, went back to their 2,000-Year-Old Man days and said one night they were asked about the origin of national anthems. Without a pause, Brooks said the first national anthem occurred when one caveman stood outside the entrance to another clan’s cave and sang, “My cave is better than your cave.”

Thus, as it ever been.