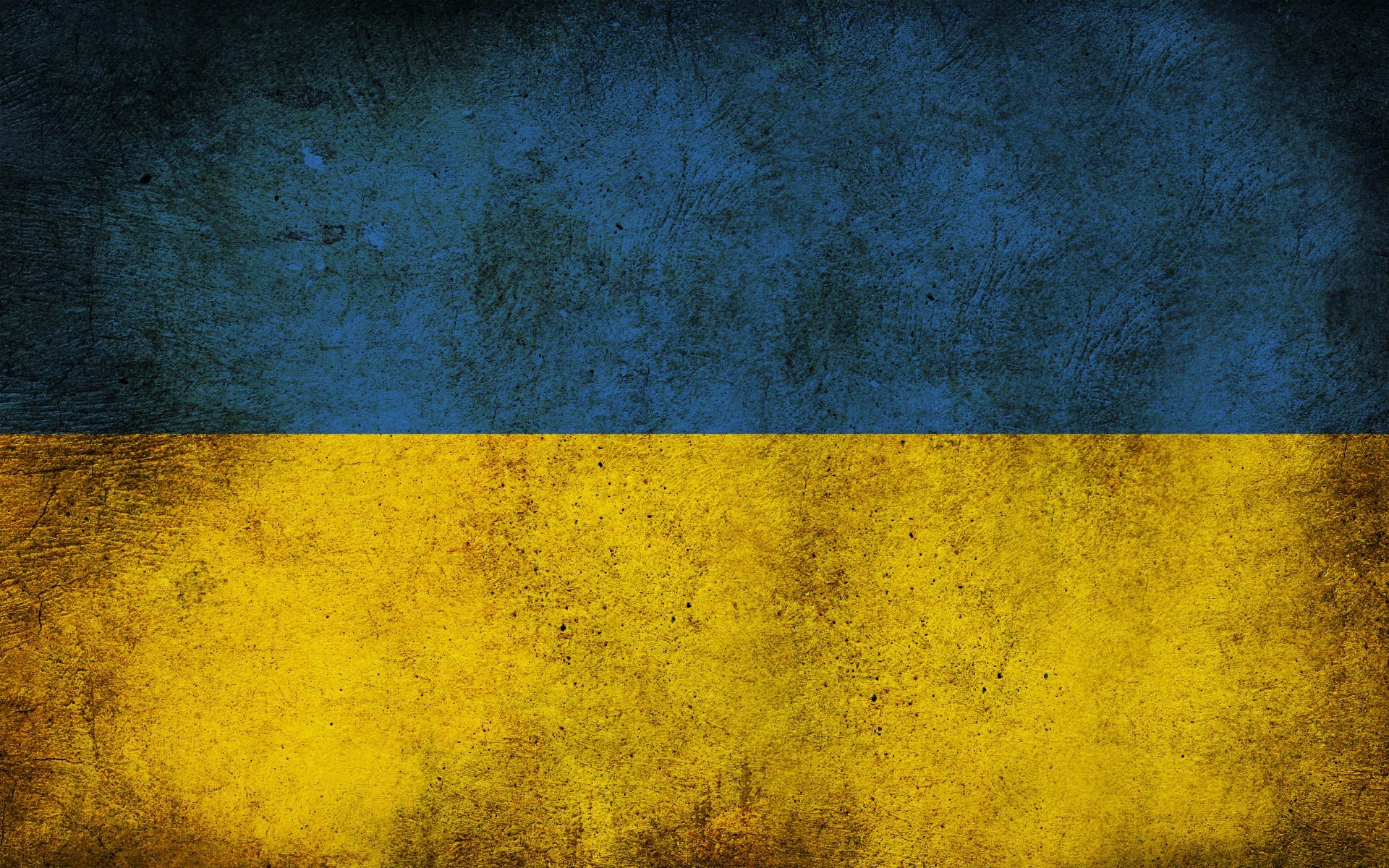 The President of Ukraine, Volodymyr Zelenskyy, spoke to a joint session of the U.S. Congress earlier this week and he dazzled ‘em.

Except for the usual nut cases among the Republicans, there was bipartisan bedazzlement by a forty-something former comic actor who has seized the moment and become a beacon of honor in a largely dishonorable world.

Zelenskyy did not dress for the occasion. Or, maybe he did, but he didn’t dress in a suit and tie. He wore an olive-drab tee shirt, appeared to be unshaven and, until his final plea, spoke in Ukrainian though a woman who provided simultaneous English translation.

He was seated behind a desk in a brown leather chair, the background a blank white wall broken only by a Ukrainian flag displayed over his right shoulder.

In sum, there was no pomp, but there was lots of circumstance.

Zelenskyy was unabashedly asking the Members of the U.S. House and Senate for help. Specifically he was asking for the U.S. Air Force to take on the Russian Air Force and, assumedly, take control of the sky over Ukraine.

If the Russian pilots fly as well as the Russian ground troops fight, it would be a short battle for the airspace.

According to the Atlantic Council, Ukraine is down to 56 fighter aircraft. We know that having 56 aircraft sitting in front of you doesn’t mean there are 56 aircraft ready to go aloft and fight.

Compare and contrast with the total air assets of the Russkies: According to World Air Force Report, Russia has the world’s third-largest combat aircraft fleet with 1,571 planes behind the U.S. (2,740) and China (1,571).

The Air Force Times estimates that taken as a whole – including cargo planes, tankers, and everything else that can get off the ground, about 70 percent are mission capable at any given time.

If the Ukraine Air Force is that efficient – and that is unlikely – President Zelenskyy has fewer than 40 planes available to go up against the Russians.

Even if the 28 MiGs belonging to the Polish Air Force were somehow transferred to Ukraine, they would be a drop in the bucket against the force Vladimir Putin could apply.

We’re not sending U.S. fighters to engage against the Russians, and we’re not likely to fly Polish MiGs from a U.S./Nato airbase in Western Europe to Ukraine.

What we and our NATO allies are willing to do is to up the ante by providing ground-based anti-aircraft weapons.

we had provided over $650 million in weapons to Ukraine in 2021. “Once the war started,” he said,
“we immediately rushed $350 million in additional aid to further address their needs: Hundreds of anti-air systems, thousands of anti-tank weapons, transport helicopters, armed patrol boats, and other high-mobility vehicles, radar systems that help track incoming artillery and unmanned drones, secure communications equipment and tactical gear, satellite imagery and analysis capacity.”

He went on to say he would, this weekend, authorize the transfer of an additional $800 million of weapons and equipment “bringing the total to one billion dollars this week.”

President Zelenskyy was probably thinking, but wisely did not vocalize the backhanded compliment often cited (probably incorrectly) as having been authored by Winston Churchill: “Americans can always be counted on to do the right thing … after they have exhausted all other possibilities.”

On the subject of causalities, the fog of war is rolling though Ukraine. Russia admits to having lost 498 soldiers in the three weeks of fighting. Western sources estimated this week that more than 7,000 Russians – maybe far more – have been killed. 2,870 Ukrainian soldiers have died, and Ukraine says 780 civilians have been killed, including 58 children.

No one knows how this will turn out, nor when it will end.

What we do know is America IS doing the right thing and under the leadership of Joe Biden, has foregone the business of “exhausting all the other possibilities.”