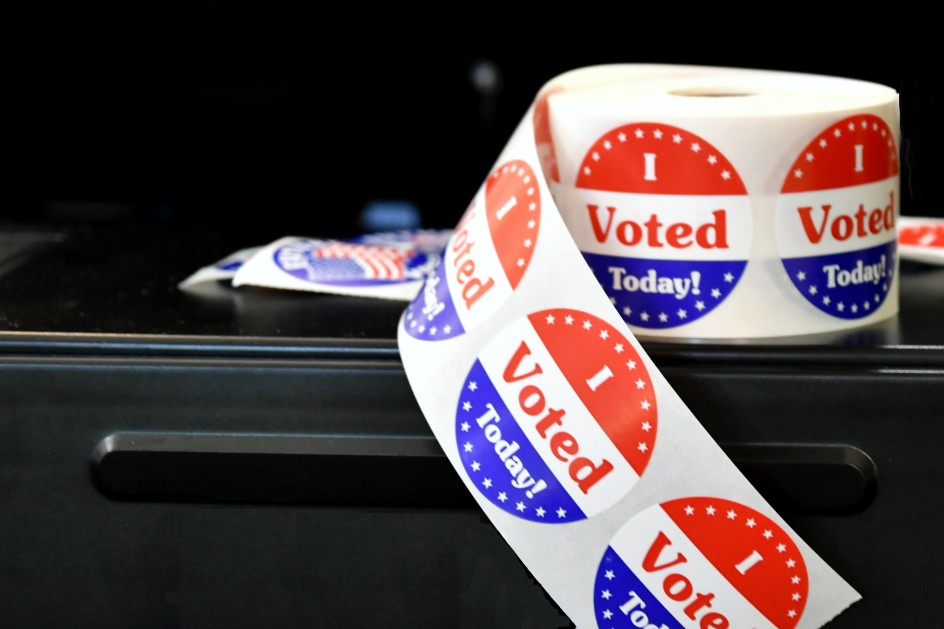 I have spoken to you often about the good old days when, as the Kingston Trio song goes, “I was young and dreams were new.”

President Joe Biden was in Atlanta earlier this week to speak forcefully in favor of legislation to protect the rights of voters, especially voters of color who are likely to exercise those rights to vote for Democrats.

Republicans are quite content to make it as inconvenient as possible for voters of color to vote for Democrats.

I was press secretary to the young Senator from Indiana, Dan Quayle, for the first couple of his years in the U.S. Senate.

Quayle was elected to the Senate in 1980 – swept along in the vortex of Gov. Ronald Reagan’s election over President Jimmy Carter. Quayle was a sitting U.S. Representative and defeated 18-year incumbent Senator Birch Bayh.

If only Newt had been on the Indiana ballot in 1980.

Speaking of Newt, Democrats would not cede control of the the U.S. House for another 15 years following the election of 1994.

Prior to the 1980 elections, Ds held a 59-41 majority. When the dust cleared, the Rs held a majority of 53-47. One independent, Harry Byrd of Virginia, caucused with the Democrats.

Back in the early 1980s “Block Grants” were a big item of discussion. The Conservative view of government was that money would be better spent if local, county and state governments decided what constituted “better spent.”

Certainly the Washington County Commissioners sitting in Marietta, Ohio 45750 (see what I did there?) knew what the most urgent needs were as opposed to leaving it to an unelected bureaucrat sitting at a three martini dinner paid for by a lobbyist on expense account in Our Nation’s Capital.

At the same time the Voting Rights Act was up for reauthorization.

Lee’s statue was recently removed from downtown Richmond, Virginia. Russell still has one of the three Senate office buildings named in his honor.

The worm had long since turned and it was the GOP which felt that enough already with civil rights – especially since African-Americans voted very heavily for Democrats.

From Grammerist.com: The idiom the worm has turned is derived from a much older saying found in John Heywood’s 1546 proverb collection: “Treade a worme on the tayle, and it must turne agayne.” The idea was popularized by William Shakespeare in his play Henry VI, Part 3: “The smallest worm will turn being trodden on…”

The phrase appears as the worm has turned starting sometime in the mid-1800s.

It actually fit with the Conservative philosophy mentioned above about the best governance is that which is closest to those being governed.

Back to Block Grants.

I took the position that if local governments were going to have great leeway to decide how Federal money was to be spent, then we had a duty to ensure local citizens had the opportunity to participate in the election of those who would be making those decisions.

It was a good argument and Quayle, not exactly a Rockefeller Republican, voted in favor of extending elements of the 1965 Voting Rights Act for another 25 years.

So did 84 of his colleagues. Only eight Senators voted “Nay.”

According to the NY Times:

“Of the eight negative votes, only four were cast by lawmakers representing states of the Confederacy. And some of the sternest opponents of civil rights legislation in years past, such as Senator Strom Thurmond, Republican of South Carolina, backed the bill on final passage.”

Strom Thurmond’s vote was mentioned by President Biden in his Georgia speech earlier this week.

It is unlikely that the number of Republican Senators who will vote to protect the voting rights of non-Whites in America will cause us to take off more than one mitten to count them.