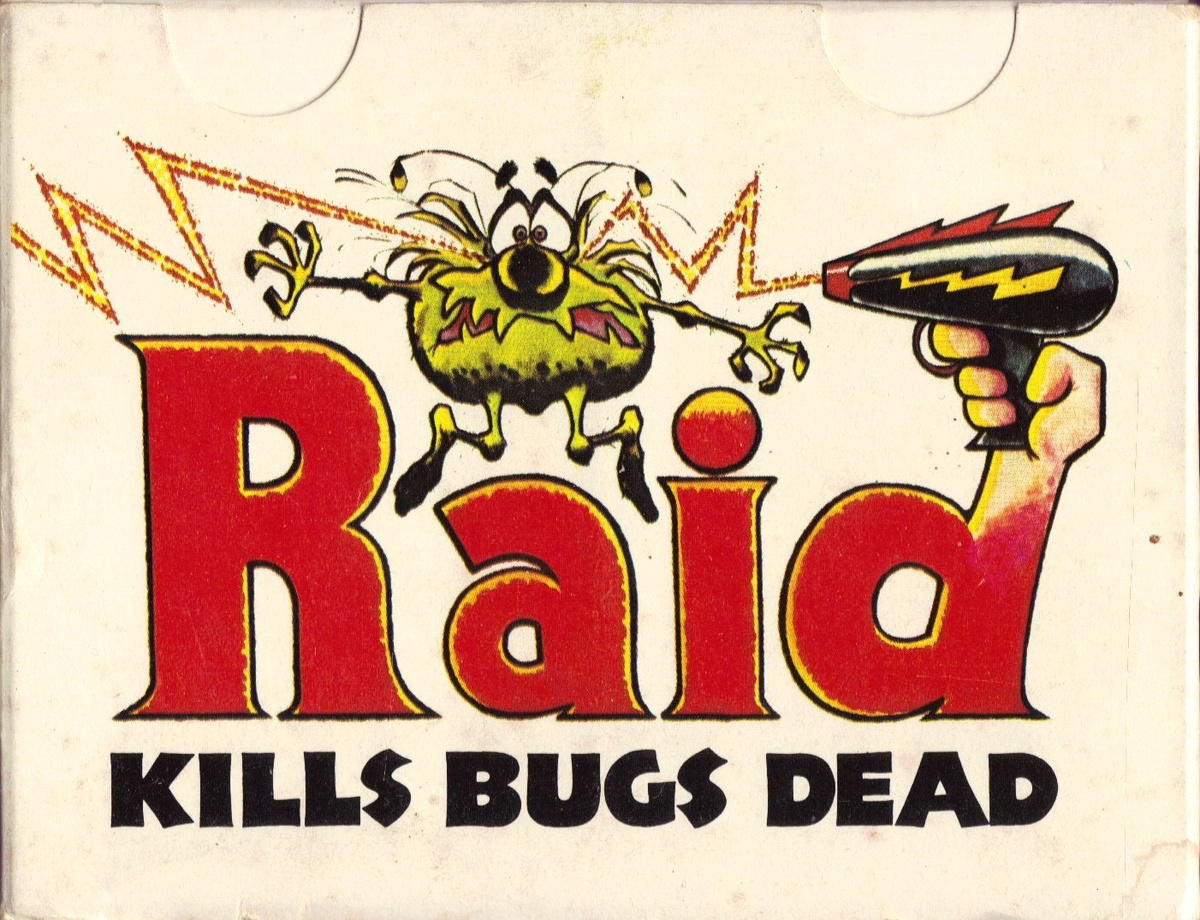 For starters, it was Donald Trump – not the FBI – who made public the fact that his residence at Mar-a-Lago had been entered and searched this past Monday.

In a statement put out by his political action committee, Trump said Mar-a-Lago was “under siege, raided, and occupied by a large group of FBI agents.”

“After working and cooperating with the relevant government agencies, this unannounced raid on my home was not necessary or appropriate,” the statement said.

Nobody who has ever heard the name Donald Trump believes he has ever “worked and cooperated with relevant government agencies” since he was about eight years old.

The chillingly effective Trump Message Machine immediately swung into action amplifying and throwing rhetorical gasoline on the outrage like soon-to-be-never Speaker of the House Kevin McCarthy (R-Ca) Tweeting, “The Department of Justice has reached an intolerable state of weaponized politicization.”

Which, at a minimum, gets an honorable mention in the annual Scrabble Award competition for the most “Zs” in a sentence.

Because the Trump bunch accuses everyone of behaving like they did, they immediately called on President Joe Biden to explain how this could have happened.

To that end, the White House was not informed about the search and only learned about it when the media began its fevered reporting on Monday night.

If the White House had been pre-warned it is likely they would have strenuously objected to the timing – as they were planning a week of a victory lap because of the far-reaching legislation that has been adopted by Congress recently.

And, also, that the average price of regular gasoline, according to the AAA, has dropped to $3.99 a gallon; the first time it has been below four bucks since early March.

Owing to the heat applied to the story by Republicans in lock-step support of Trump, Attorney General Merrick Garland took to the Department of Justice podium to explain that he had personally approved the proposal to ask a federal magistrate for the search warrant, putting to rest the idea that this was some rogue FBI agent in Southern Florida acting on his/her own.

Garland also made news by saying the Justice Department had filed a motion to unseal the request for the search warrant (although not the underlying affidavit) and the memo describing what was removed.

It falls now to the Trump team – which already has this information and could release it today – to decide whether to support the motion or oppose it.

It would be satisfying irony if Sen. Mitch McConnell’s (R-Ky) unconscionable hypocrisy in holding up Garland’s nomination to the Supreme Court led to Garland overseeing the indictment of Donald Trump.

This has been a rough week for Trump. He had to schlep over to a deposition before the Attorney General of New York which, as CNN.com put it, was “as part of a more than three-year civil investigation into whether the Trump Organization misled lenders, insurers and tax authorities by providing them misleading financial statements.”

He showed up but invoked his Fifth Amendment right against self-incrimination.

As anyone who has ever bid 3 no-trump at a Thanksgiving bridge game knows that allowing Trump to testify in person and under oath comes with it the very real probability that he will perjure himself because he can’t help himself.

Unlike a criminal case where taking the 5th cannot be used against the accused, Justice Byron White wrote in a 1976 opinion that. “The Fifth Amendment does not forbid adverse inferences against parties to civil actions when they refuse to testify” in response to evidence of wrongdoing, — NY Times.

Elsewhere, a Federal Court ruled that Trump does have to turn over his tax returns to a Congressional Committee which will likely be appealed to the Supreme Court and, thus, will not happen during this Congress.

And, finally, the Fulton County Georgia grand jury looking at Trump’s interference in the election of 2020 in Georgia continues to grind along.

A week in the life.