MARK HALPERIN – Why Liberals Are Still So Red Hot 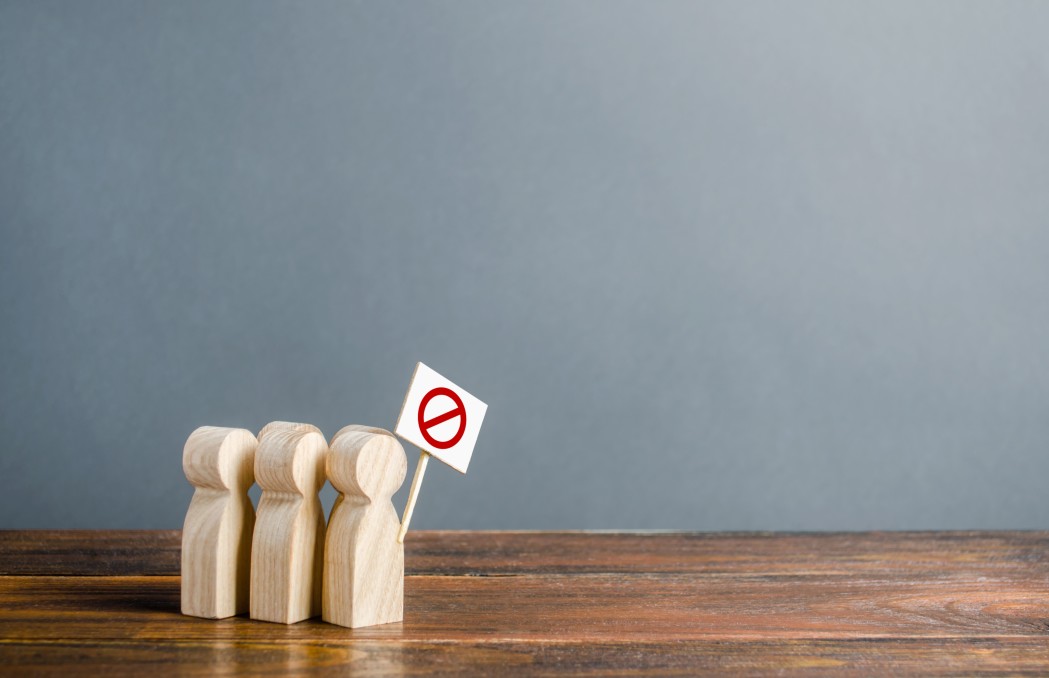 The folks in the Bluelands remain red hot angry.

No other single attribute of our national town square explains as much about what is going in in DC, in the media, in the states, and in the Biden administration as does this reality.

And while our politico-media Mood Ring normally provides a highly attuned sense of the temperament of our Blue citizenry, I think in this case the readings are mostly underestimating both the level of seething rage and the degree to which that fury is determinative of both what is happening now and what is likely to come next.

Those who thought that Donald Trump’s departure (enhanced by his absence from social media) and Joe Biden’s ascent would cool the intense passions of the left were fundamentally wrong.

What’s on the list of items that make the Bluelands flat out, batstuff crazed?

Too long to replicate the whole thing here, but here’s a first, partial draft:

The failure of the Redlands to wear masks or socially distance; the Trump White House briefings; Marjorie Taylor Greene; the Capitol siege; the Murdochs; the Trump administration’s failure to follow the science; the existence of the Trump International Hotel; the separation of families at the Mexico border; the Electoral College; Mitch McConnell’s cold-blooded, ruthless wielding of power (including but not limited to what happened to Merrick Garland); Trump enablers such as Ohio Senator Rob Portman (“The cowardice of Rob Portman has done more damage to the Republican Party — and the republic — than the craziness of Marjorie Taylor Greene.”); Trump’s adult children, wife, and son-in-law; Facebook and Twitter (and Zuckerberg and Dorsey); QAnon, the Proud Boys, and other rightwing operations; the filibuster; Trump’s three Supreme Court picks; Sean Hannity & Co.; and all four years of the Trump presidency.