MARK HALPERIN – What Should Happen to Trump and His Supporters 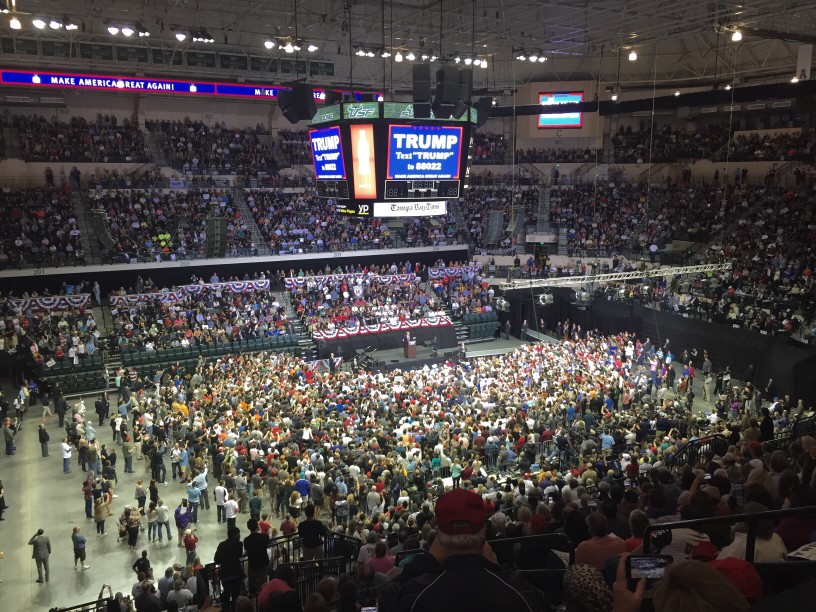 What do Democrats, the Dominant Media, the Gang of 500, Big Tech, the Lincoln Project, and a handful of Now-Never Trumper Republicans think should happen to Donald Trump and those who have supported him?

For elected officials who backed Trump: expulsion or formal censure; no access to fellow members, book deals, or campaign contributions; no place in polite society until the end of time.

For Trump administration political appointees: no future jobs or place in polite society.

For Trump grassroots supporters: what?

Previous Post
Lanny J. Davis: Impeaching Trump: Four reasons not to do so, and one reason why we must
Next Post
Mark Halperin – The Very Unsurprising End of the Trump Presidency