MARK HALPERIN – What Everyone Thinks About Everything 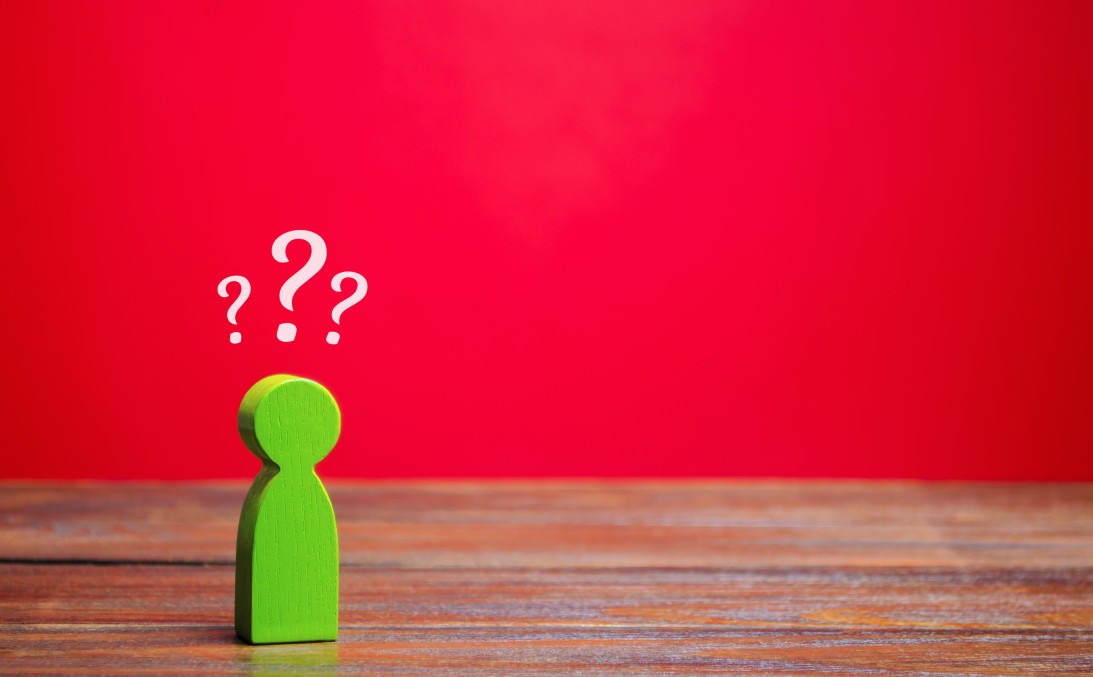 A bit into the Trump Era,  political pundits and theoreticians adopted the insight that the true split in the country is not between Democrats and Republicans, but rather is between “insiders” (the establishment of both parties) and “outsiders” (the populist, anti-establishment grassroots of the left and the right).

As we do each Friday, let’s test the theory, by looking at how four groups are reacting to the flow and ebb of the current news cycle:

3. The Blue Cohort of the grassroots.

4. The Red Cohort of the grassroots.

You will recall that all of Washington accepts the New Yorker’s definition of the Gang of 500:

The campaign consultants, strategists, pollsters, pundits, and journalists who make up the modern-day political establishment…..