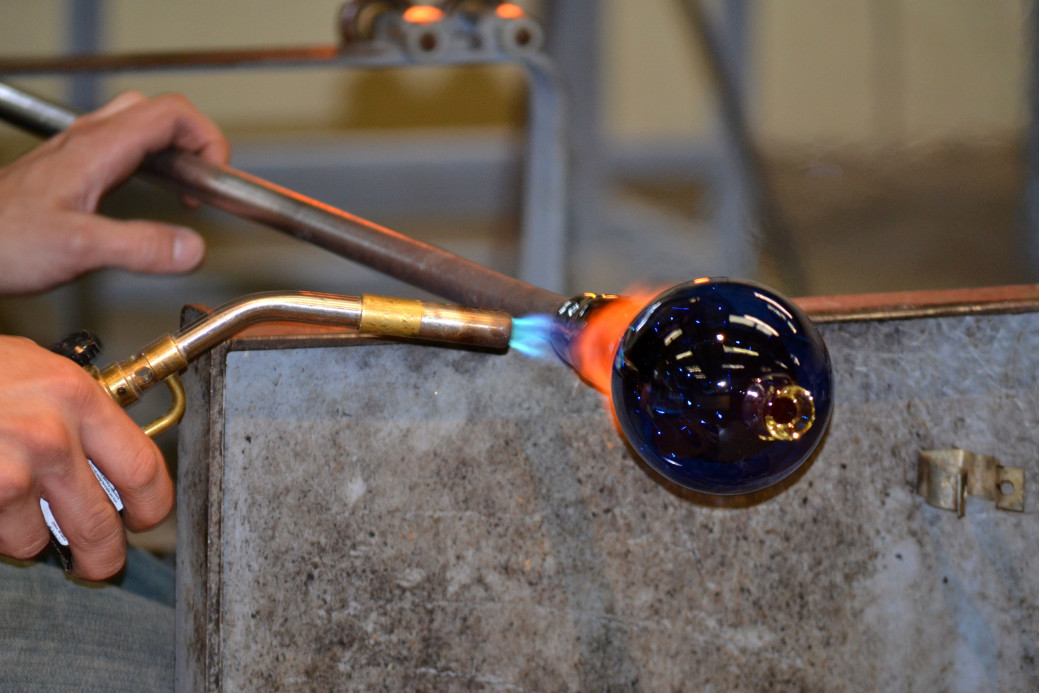 The second-best joke of all time about Washington goes something like this:

[A] freshman member of the House…is getting shown around by a senior member on his first day, and the freshman asks about the other party. “I want to meet the enemy,” he says. “No, son,” says the old bull, “they’re the opposition. The Senate is the enemy.”

The greatest DC joke ever is usually attributed to JFK:

Washington is a city of Northern charm and Southern efficiency.

The only problem with those two gags is that they are no longer entirely true.

Inter-chamber hostilities have taken a backseat to the Blue-Red tribalism that singularly animates our politics — and our culture more broadly.

And the nation’s capital, if not quite at Southern charm and northern efficiency levels, has come miles since the 1960s on both scores.

Which brings us to a paraphrase of the fourth-best line of the Riddler on Batman: