Mark Halperin – THEY SAID IT YOU READ IT 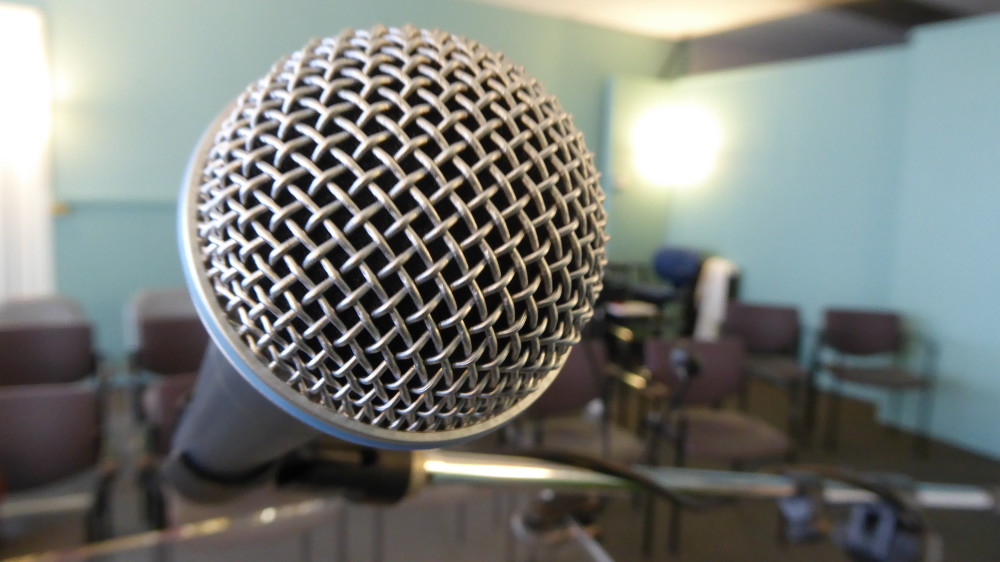 Why would 74 million voters (and their elected representatives) want to prevent Joe Biden from being as prepared as possible to take over on January 20?

It seems pretty simple to me: