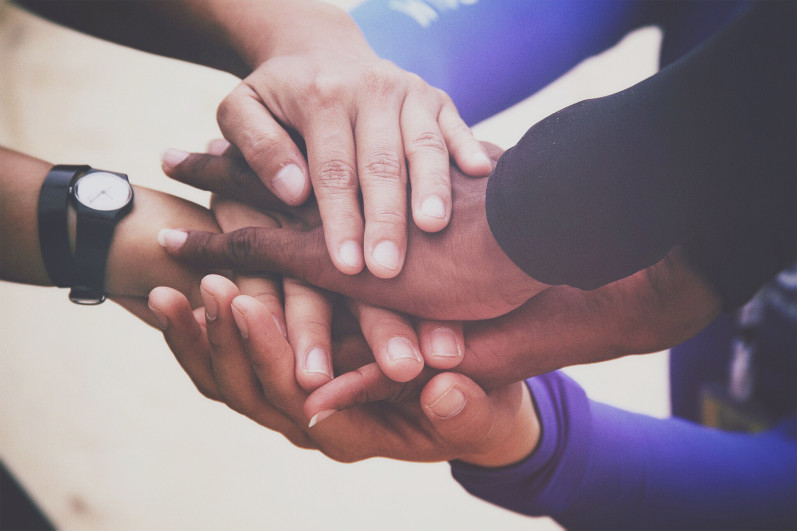 So ends, for tens of millions of Americans, a four-year national, political, and personal nightmare unlike anything they have experienced or could even fathom, a living hellscape in which their daily existence has been haunted by the terrifying reality that the very worst person they could imagine being president was daily blowing up their sense of the absolute depths of corruption, mismanagement, self-interest, and human behavior.

So ends, for tens of millions of Americans, the flawed but essential experiment in which the establishment forces allied with both corrupt political parties were shaken to their core, put on warning that large portions of the nation were willing to roll the dice with a person both brazenly unqualified and uniquely qualified to remake a economic, social, and political order that for too long had made them feel alienated from the very country they call home.

Whether you are squarely in either of those two irreconcilable categories (or somewhere betwixt and between), welcome to inauguration day, an occasion that even for the most pro-Biden and anti-Trump soul will likely feel more solemn than celebratory, what with a raging pandemic, a deep recession, fraught racial tensions, the overhang of January 6, and the legacy and looming presence of Donald Trump.