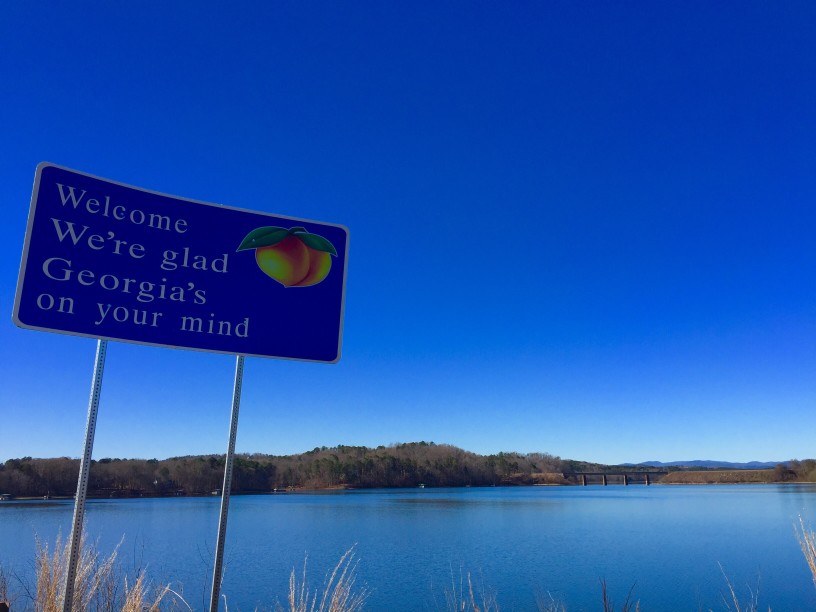 It will take the discovery of some major error or fraud for David Perdue to win the final Georgia Senate count.

Such things shouldn’t be ruled out, but there is no indication of either.

It would take Mike Pence acting in a way that he has definitely not telegraphed for Donald Trump’s chances for reelection to have even a brief/fantasy flicker of life.

Such a things shouldn’t be ruled out, but there is no indication of this, either.

Which means that in the next 36 hours, Donald Trump’s Republican Party will likely be looking at the reality of being shut out of controlling power at the White House and on Capitol Hill, badly shaken and stirred from its establishment surviving leaders to its angry grassroots.

Neither David Perdue nor Donald Trump appears inclined to concede in the short term (or ever) but both are almost certainly going to have to accommodate themselves to the following ten words: “President Joe Biden and Senate Budget Committee Chair Bernie Sanders.”