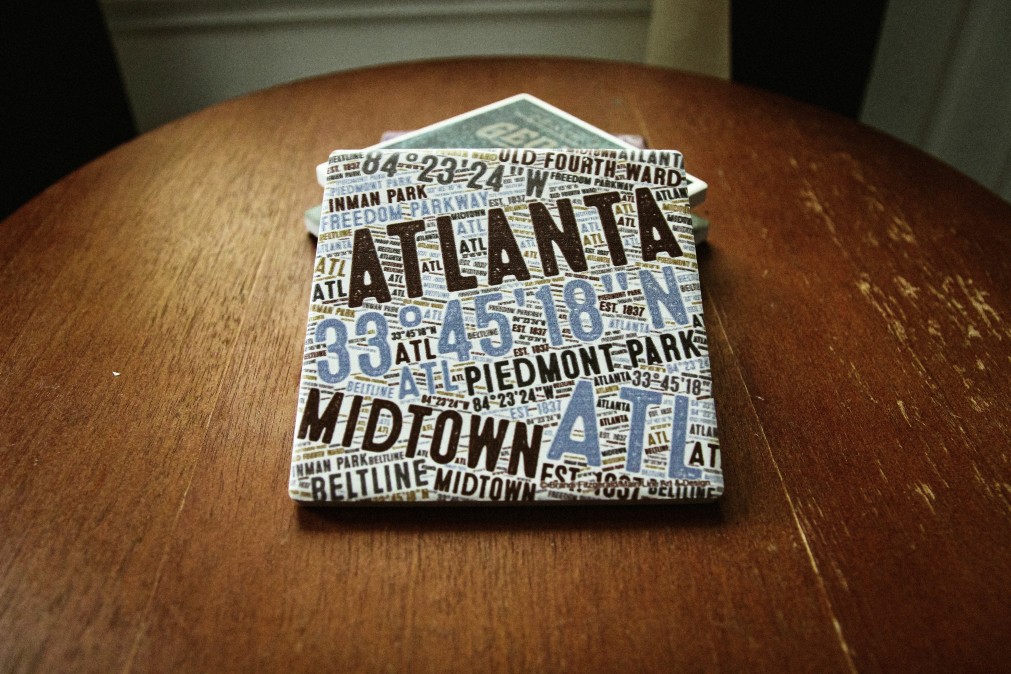 It is neither coincidence nor poetry that the final weeks of the Trump administration is finally seeing the cleaving of the Republican Party into two meaningful branches: The Enablers and The Enoughers.

All over the digital universe, you can read and hear lots of characterizations of Donald Trump’s endgame behavior (his alarming telephone call with Georgia election officials, his attempt to overturn the Electoral College results, his stoking conspiracies and division that will undermine the duly elected president of the United States) – characterizations that suggest he is “suddenly desperate,” “increasingly unhinged,” “feeling his power slipping away.”

It is said, but in this case, it is wrong.