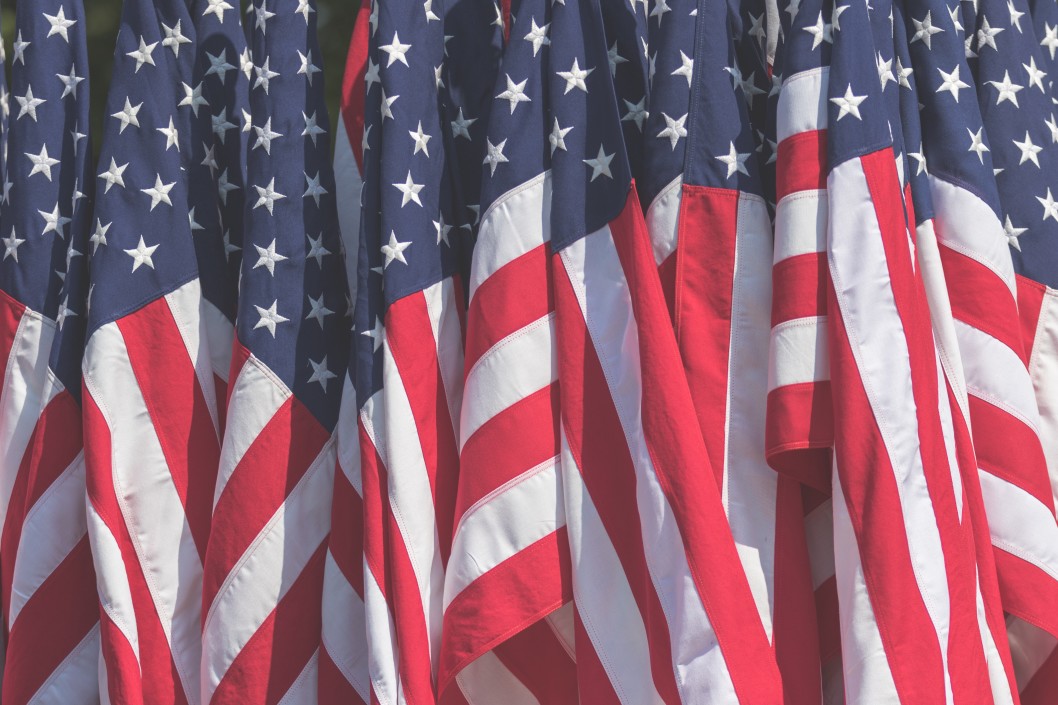 B IS FOR BUILD BACK BETTER

In 1988, George H.W. Bush’s team knew how hard it would be to win what would effectively be a third term for Reagan-Bush, so they came up with the brilliantly vague/vaguely brilliant “kinder, gentler America” catchphrase.

Biden’s Build Back Better smartly suggests at least two things to the voters’ ears: better than Trump and better than Obama, without specifying either.