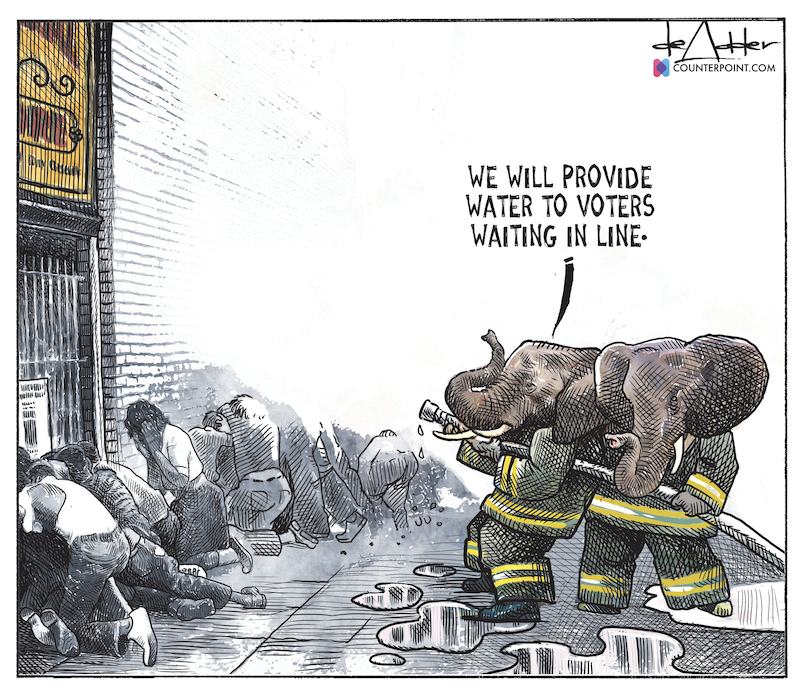 “After 20 years, American troops are leaving Afghanistan. Afghanistan is considered America’s longest war, but America has been at war with itself since 4:30 a.m. on April 12, 1861, when Confederate troops fired on Fort Sumter. When the losing side in a civil war is allowed to rewrite history and claim that the Civil War was about anything except what is was about — slavery and equality — you never have closure. Without closure, one can never really turn the page.” – MD