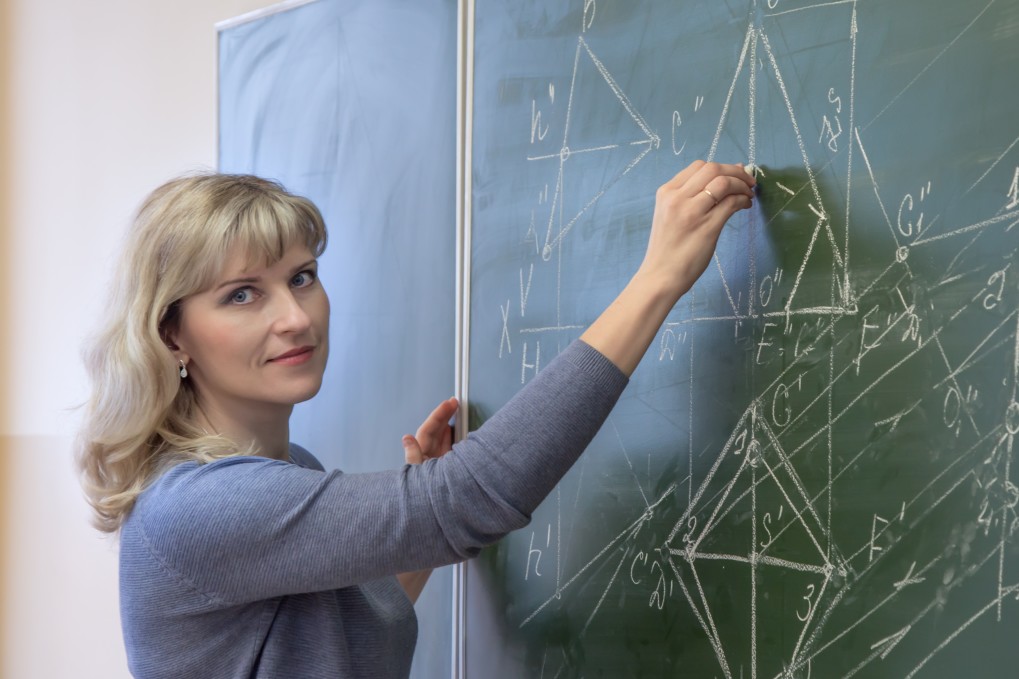 This column, first written, in 2000, has held up through the years. This year, too few teachers, too few bus drivers, but too many guns has added to the emotional impact of the first day of school. Nevertheless, dropping a child off for his or her first day of school is still a life-changing moment for most of us.

Our elder granddaughter starts middle school this year. The younger is deep into grammar school. This does not help.

The children of America are going back to school. And, in nearly every household, there is at least one person who is standing over the kitchen sink in tears, wondering where the years have gone.

I understand.
–
Every year at this time, I remember a wonderful essay I heard on NPR the summer before The Lad first went to college. A woman talked about the day she sent her daughter to kindergarten for her first day of school. “My husband told me not to cry,” she wrote, “because tomorrow she would still be in kindergarten.”

“But,” the essay continued, “he was wrong. ‘Tomorrow’ she went to college.”

When The Lad was born – from the second he was born – he became the most important thing in my life.

The Lad and I spent Saturday mornings at the Air & Space Museum in Washington, DC, followed by a ride on the Smithsonian Mall’s merry-go-round.

One Saturday he had to do something with his buddies and that was that.

Space suit shells and carousels make way for other toys.

Very early one morning, in August of the summer before the Lad was to go off for his freshman year at the University of Texas, I was driving to work in Dallas. I oversaw operations in the Middle East so, to keep up with employees spread over nine time zones, with three different work weeks, I often went to work at about four A.M. Central time.

Driving up the Dallas Tollway, the overnight sports station was conducting yet another arcane discussion on the state of the Dallas Cowboys D Line, so I shut the radio off and started singing “Puff the Magic Dragon,” to which I could sing the harmony. In college, when I was a pretty good folk guitar player, it was a staple in my repertoire.

I was singing – in pieno voce – when I got to the stanza:

A dragon lives forever;
but not so little boys.
Painted wings and giant’s rings
make way for other toys.
As you may know, I tear up at Christmas coffee commercials. I sniff and wipe my eyes at every happy ending in every movie I’ve ever seen – including movies on airplanes which has usually ended any further conversation between my seatmate and me.

The “… but not so little boys” line caused me to pull over to the side of the road and stop, not just to wipe away a tear, but to actually sob. Which, on the Dallas Tollway, even at four in the morning, is no mean feat.

The woman who wrote that NPR essay said that she had divided her friends into two groups: Those who understood, and those who didn’t.

Around the United States, in addition to all the young men and women who recently left home for their first year of elementary school, high school, or college, there are thousands of families whose children are guarding our freedoms in far away places.

They are members of our military, our Foreign Service, and everything from the Department of Agriculture to the U.S. Public Health Service.
Yesterday they, too, had left for kindergarten not knowing that the place in which they would awake this morning, even existed.

The day after The Lad went to kindergarten, he left for college. The following afternoon he was working for the President of the United States. Then he co-founded the Lincoln Project to help protect our republic.

Now, he and his wife have two children of their own. Our granddaughters.

He is still the most important thing in my life. Wherever we are, we talk often, The Lad and I. And now, at no additional cost, I get the regular report on the grandchildren.

Take my hands, sweet girls, and walk with me for a while until I have to wave goodbye and leave you to explore, with your mom and dad, the magic corners of your worlds.

“In a land called Honalee.”