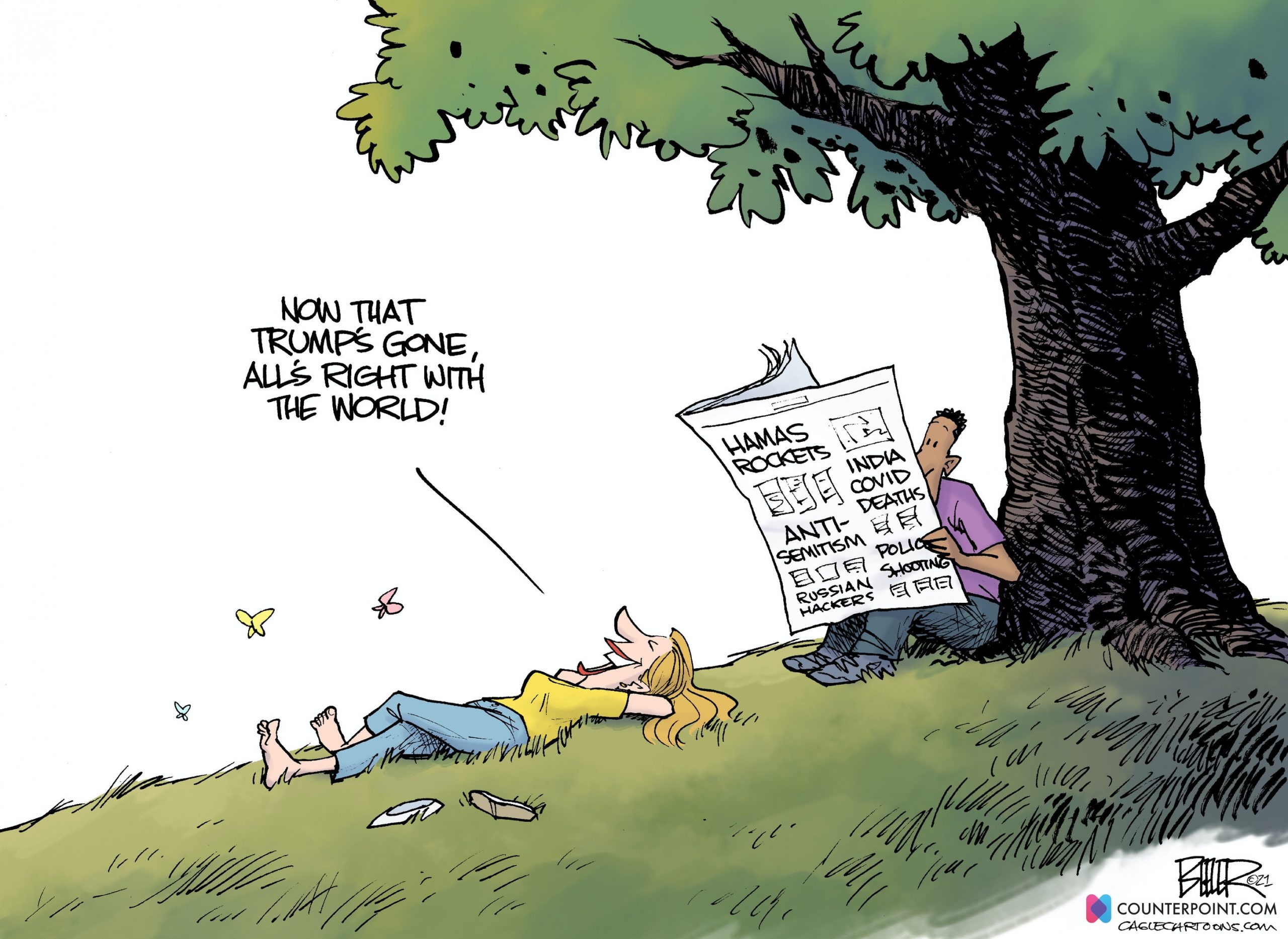 “The presidency of Donald Trump was all-consuming. His destructive antics and impulses dominated headlines and headspaces for four years — and had he and the January 6 insurrectionists gotten their way, it would have been even longer. Without a doubt, it is necessary and prudent to thoroughly examine that dark day when the electoral vote was being counted in Congress and the MAGA mob descended. But let’s try to avoid continuing to feed Trump the attention he craves so much. Let’s also remember that there continue to be other things in the world as noxious as him.” -NB