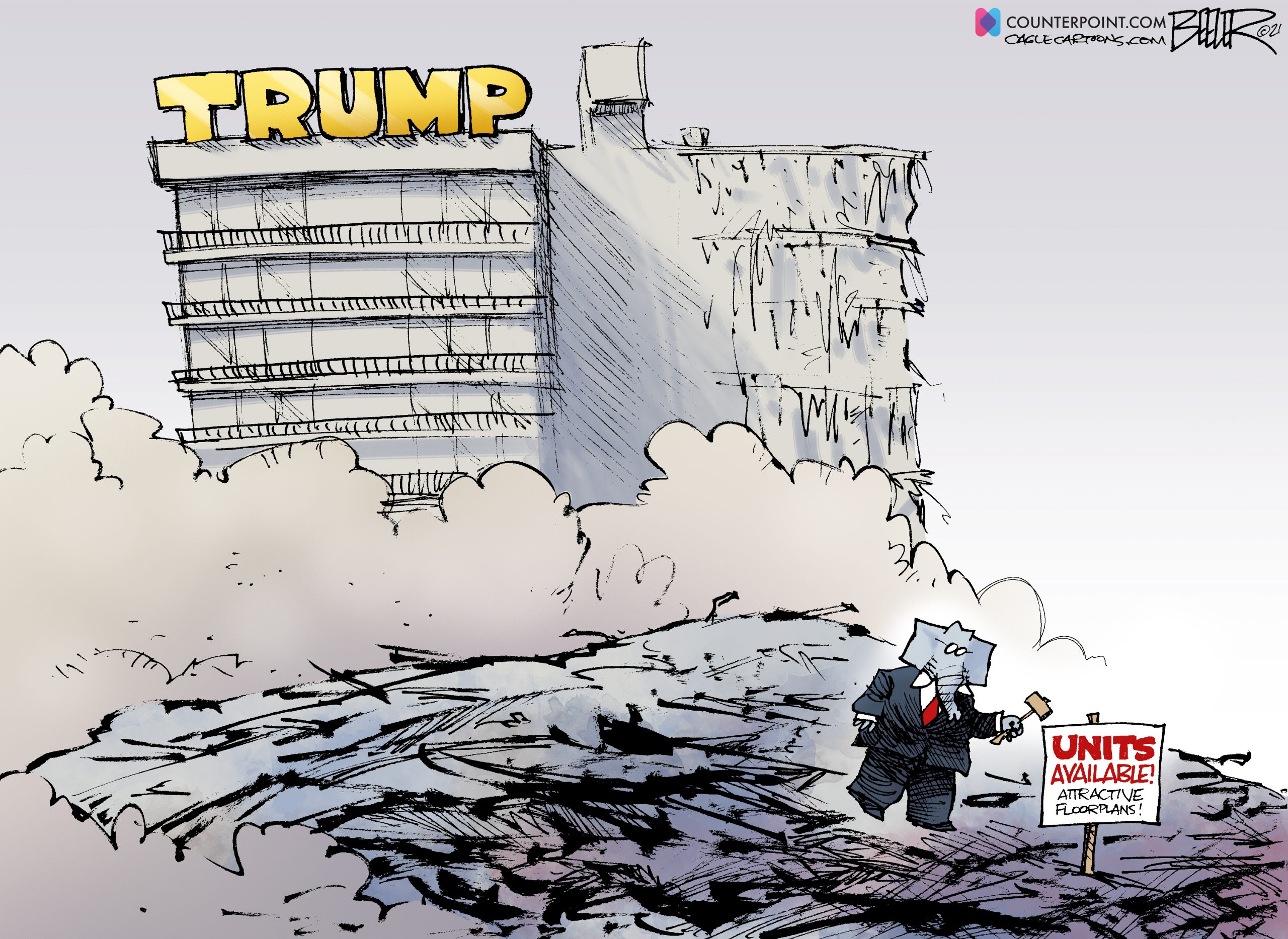 “It’s tragic that so many in the GOP are still in former President Trump’s thrall. Long after the Jan. 6 insurrection, they continue to back him, building ever higher on the sinking, rotten foundation of Trumpism. There may be enough people of good conscience in the Republican Party, but you’d never know it right now. Among the prominent members of the Right, there’s been an almost complete capitulation to Trump’s influence. Instead of leading the party toward an inspiring, positive, and conservative future, they are embracing the most divisive, pathetic, RINO, one-term U.S. president in history.” -NB