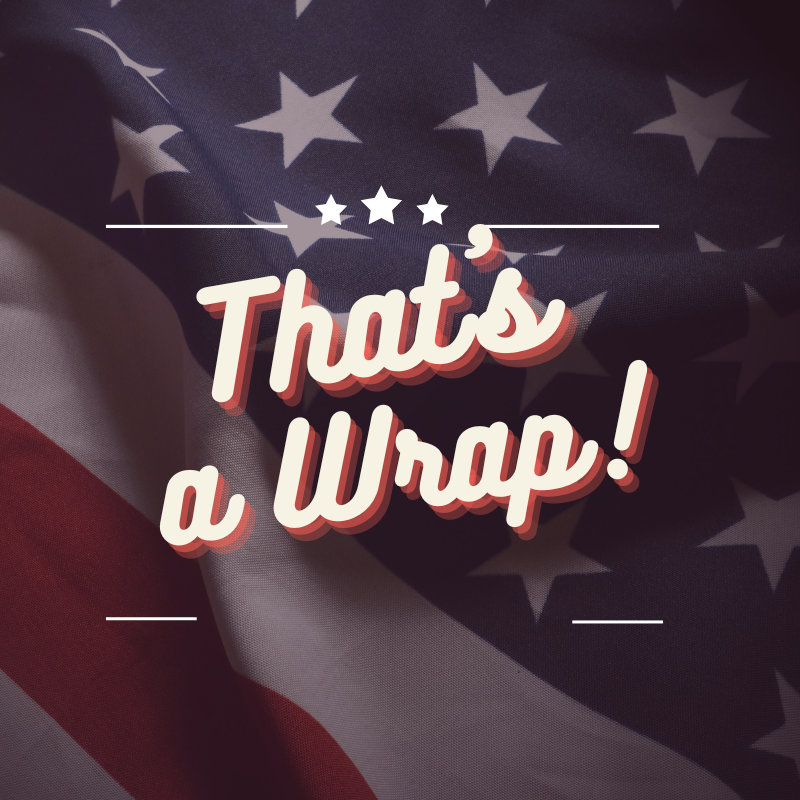 The House January 6th Committee has apparently completed its public work with its final hearing on Thursday. All that is left is to write and publish its final report.

The focus of the hearing was to pound the theory – one with which I agree – that Donald Trump was effectively the director of the insurrection even if he wasn’t physically leading the charge up the Capitol steps.

As a comparison, Dwight Eisenhower didn’t lead a single troop into a single firefight in all of World War II, but there is no doubt who was calling the shots: Ike.

The best example of the way the traitors at the Capitol viewed Trump was when he finally went on TV and told them to go home.

The committee showed a clip of the insurgents literally stopping what they were doing, turning around, and leaving. “He said to go home,” (or words to that effect) one is heard saying as he gave up the fight.

The big reveal of the day was the unanimous vote to issue a subpoena to Trump to compel his testimony under oath.

First, someone leaked the move to the media which ruined the “Wait, what?” moment. Second, there is no chance that Trump will appear before the new Congress is sworn in on or about January 3, 2023. Third, assuming Republicans control the House when it convenes next year this will be the order of business:

This is not the first time a President has been subpoenaed, according to Politicol.com:

“Only one former president has ever been subpoenaed by Congress — Harry Truman in 1953 — and he defied the summons, contending it would set a dangerous separation-of-powers precedent.”

Richard Nixon, CBS News tells us, was subpoenaed by the House in the impeachment process stemming from the Watergate scandal but that was for records and materials, not for personal testimony.

Of interest, but not moving the story ahead much, was footage of the House and Senate leadership which had been spirited out of the Capitol and taken to what was then an undisclosed location but which we now know was Fort McNair – about two miles from the Capitol.

House Speaker Nancy Pelosi and Senate Majority Leader Chuck Schumer were seen talking about when or whether they could get back to their offices and discussing who they might call to send help.

There was a focus on clips of Trump White House, campaign, and DoJ officials stating they had told Trump he had lost and that none of the 60+ lawsuits that had been filed on his behalf had been successful in overturning the result in a single state.

Trump, the committee suggested, knew he had lost, but was treating the Presidential election like a zoning fight for one of his properties: Keep whining until the Planning Commission gets tired of the exercise and gives in.

As we’ve discussed before, I am out of the prediction business, so I don’t know if Trump will be indicted for his actions leading up to and including January 6th; or for the Mar-a-Lago document grab, or the attempt to intimidate Georgia officials to change the result, or whatever else might be bubbling out there.

I am comfortable in saying Trump will announce his candidacy for the 2024 Republican Presidential nomination if only because he believes that being a candidate for President confers immunity from prosecution.

The final public hearing of the January 6th Committee was an interesting exercise but I don’t think it changed any minds.

Previous Post
Donald, Herschel, and Oz – Mullings
Next Post
On the crime issue: “The Republicans are lying – and they know they are lying”
Menu