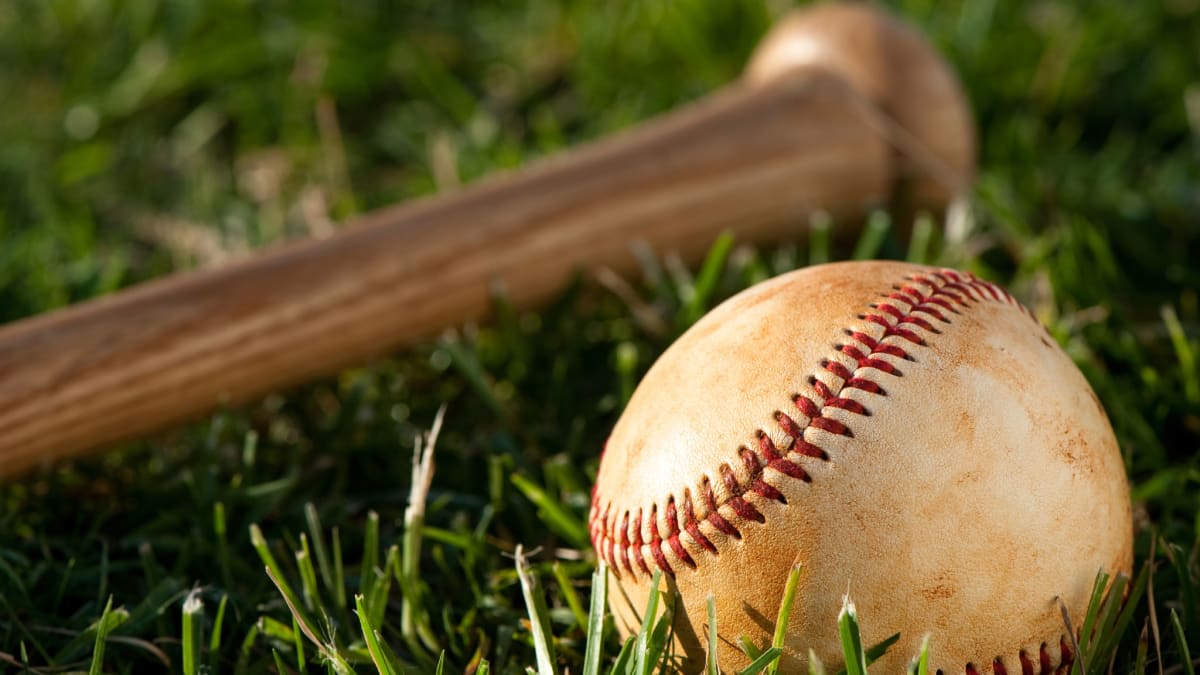 NOTE: This is an updated version of the MULLINGS originally published in April 2005 on the occasion of the Washington Nationals’ first-ever baseball game at RFK Stadium in Washington, DC.

On September 6, 1995 I had flown to Austin, Texas to watch a baseball game on TV with The Lad who was then an undergrad at the University of Texas. The occasion was Cal Ripken’s 2,131st consecutive Major League game, breaking Lou Gehrig’s record.

Baseball has been a bond between us.

When the Lad played Little League I rarely missed a game. In McLean, Virginia it was not at all noteworthy to see national leaders – Administration and Congressional, Democrat and Republican – working in the snack bar or helping prepare one of the fields.

I remember leaning on the centerfield fence with the head of the President’s Domestic Policy Council on one side of me and a U.S. Senator on the other, discussing the most important issue of the day: Shouldn’t the shortstop (who was about 11-years-old) be playing a couple of steps toward second base with a left-handed batter up?

Over the years the Lad and I had gone to many baseball games in Baltimore; Washington, DC having been shut out of Major League Baseball since before he had been born. One night we saw Ripken make not one error, but two. The Lad was seriously concerned that we were witnessing early evidence of the end of the world.

This is a true story:

One time, when Reed was in his teens, the O’s were playing the Yankees in a late season game and the only seats available were, literally, higher than the stadium lights. There were bats flying around feasting on the bugs attracted by the lights.

Reed asked what they were:

Our relationship has never quite been the same.

We had wanted to be together the night that Ripken broke Gehrig’s record. We had dinner in Austin, went to my hotel room, ordered every dessert on the menu from room service, and sobbed in concert as, after the third out in the top of the fifth inning (thus making it a regulation game) Cal took a lap around the stadium in acknowledgment of the fact that the fans would not let the game re-start until he had done so.

Under the often-arcane rules of baseball, if the home team is leading in the middle of the fifth (the Os were ahead 3-1) that becomes the official game marker. If the Orioles had been trailing, the game would not have been official until after the bottom of the fifth.

Nearly three decades have now gone by. The Lad had gone from being a college student, to being a member of President George W. Bush’s staff, and now a co-founder of the Lincoln Project. Along the way, he became the father of two of the world’s most beautiful daughters – my granddaughters.

And, because he has become a person of some note in his own right, I am allowed to use his name: Reed.

In 2005, after an absence of 34 years, baseball came home to Washington. Two different clubs called the Senators had deserted the city, so the current team is called the Nationals which is a double entendre in that they are a National League team, and they represent the Nation’s Capital.

Better, by a long way, than the Commanders.

In the years between Major League teams the population of the region went from 2.9 million to about 5.8 million; ticket prices went from top price of $6 to the cheapest 2022 ticket (on the MLB/Nationals website) of $26; and gasoline has gone from 36 cents per gallon to over four dollars.

At 6:52 AM, the morning of the Nationals’ first game – exactly 12 hours before President George W. Bush was scheduled to throw out the first pitch – The Lad came through the arrival doors at Dulles airport, returning the favor of my flight to Austin for a baseball game a decade earlier.

Fathers and sons – parents and kids – have been going to baseball games for over 146 years. This father and his son have been blessed to have shared unique opportunities over the course of our 46 years together. That Opening Day is high on the list.

Baseball has been a continuing thread in our relationship, The Lad and I.

On Opening Day 2005, we sat along the first base line and watched a ballgame together, ate hotdogs, worried over defensive alignments, ducked foul balls, and went home happy.

Reed now lives in Utah with his wife and two daughters. Our days of travelling cross country to watch a baseball game together are probably over.

But that one day in 2005, at creaky old RFK Stadium, watching that one baseball game with Reed is burned not just into my memory, but into my soul.

Life might get better than that. But, it doesn’t have to get much better.