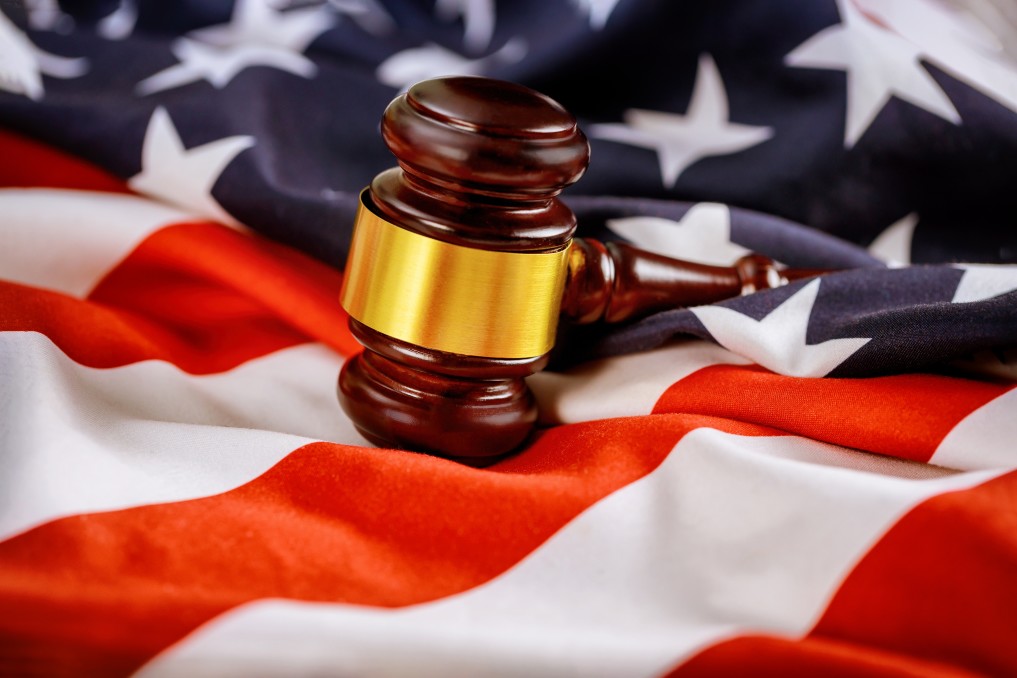 The 2nd Amendment reads, in whole:

“A well regulated Militia, being necessary to the security of a free State, the right of the people to keep and bear Arms, shall not be infringed.”

I am, by and large, a 2nd Amendment guy.

I own a gun. It is a 9 mm Baretta pistol that I last fired maybe 15 years ago. I still remember which end the bullets come out of, but that’s about it. It is locked inside a box and has a trigger guard installed as well.

Problem: I have no idea where the keys are for that weapon, so if we are attacked by Maryland the best I can do is jump up and down shouting: “Don’t MAKE me find the keys for this thing!”

To clear the decks of my checkered background, when I worked for Sen. Kay Bailey Hutchison she was the Senate GOP leader for the 2008 “DC v. Heller” case before the Supreme Court. Along with her press secretary, Matt Mackowiak, and his staff, we put together the strategy, tactics, and statements in support of the decision that the 2nd Amendment does, in fact, speak to individuals’ right to bear arms – whether or not they are a member of a “well-regulated militia.”

The Court also ruled that.

“The Second Amendment right is not unlimited. It is not a right to keep and carry any weapon whatsoever in any manner whatsoever and for whatever purpose”

Although the Court did not choose (and had not been asked) to delineate what firearms might not pass muster, they did allow that concealed weapons laws and laws prohibiting felons to possess firearms were ok.

I am also, by and large, pro-choice. Like my position on guns, I don’t think there should be an unfettered right to abortion at all stages of pregnancy, but I think the 1973 “Roe v. Wade” and later decisions have proven to be workable.

Except if you wake up every morning thinking about how to limit, restrict, or ban abortions.

“Roe” was decided on the 14th Amendment “due process” clause and a woman’s right to privacy in determining whether to continue a pregnancy.

“The Due Process Clause does not explicitly state that Americans have a right to privacy. However, the Supreme Court has recognized such a right going all the way back to 1891.”

It is not clear to me how the Texas anti-abortion law is Constitutional, but we didn’t cover that during my three hours of legal education in Con Law at Marietta College, Marietta, Ohio 45750.

My point here is not to start an argument, on either side of either issue, but to make the point that while most do not, some people DO wake up every morning thinking about how to strengthen their position on a particular issue.

According to the Pew Research Center, 48 percent of Americans “see gun violence as a very bit problem in the country today.

Introduce any manner of gun control legislation in Congress and see how far you get. The pro-gun people demonstrate my depth v. breadth argument.

Sixty percent of Americans don’t agree on almost anything, yet the pro-life people wake up every morning planning and plotting to remove “Roe” from the American legal lexicon.

And they may succeed.