Mullings – McCarthy’s Folly (One in a Series) 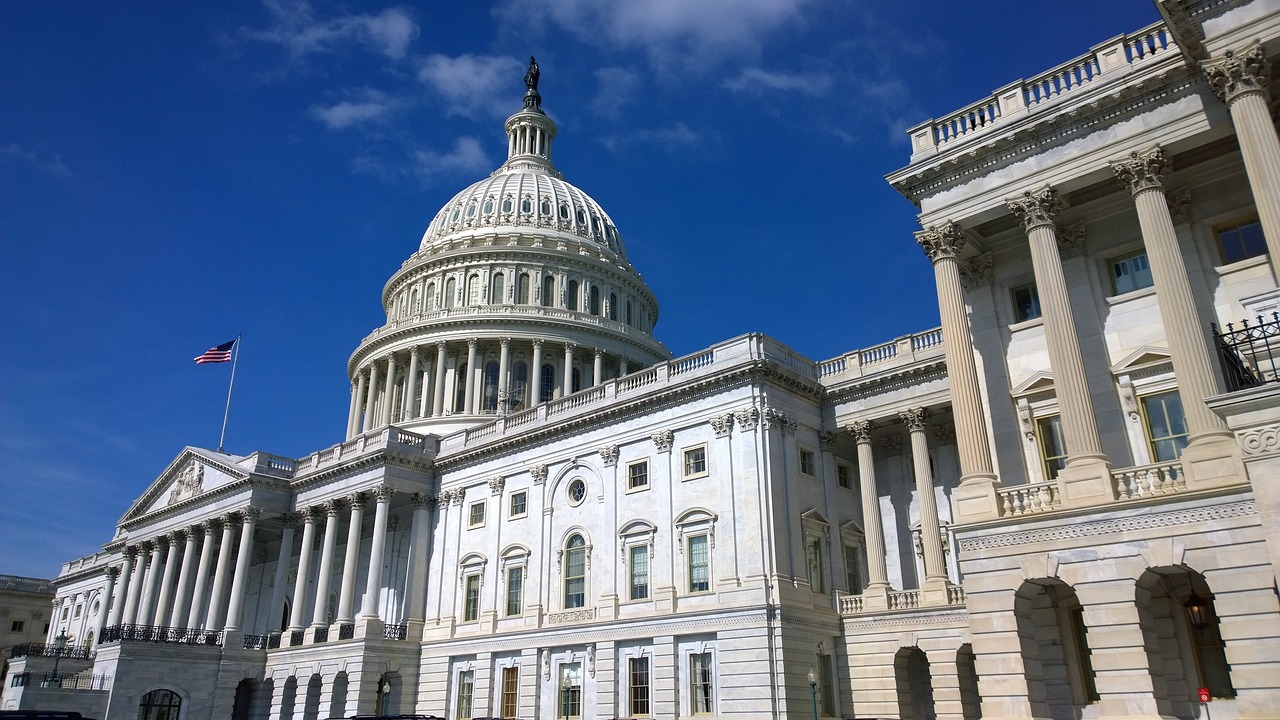 On the approximate day the U.S. Government hit its debt limit – whatever that really means – Speaker-after-15-Votes House Speaker Kevin McCarthy made it clear he would allow a floor vote on a plan to eliminate the IRS.

Before you parade around your apartment tearinging up your W-2s and 1099s and flinging them in the air, he wants to replace the income tax with a national sales tax of about 23 percent or 30 percent depending upon how you calculate it.

The bill authorizes adjustments to that rate in future years. Guess which way those adjustments are likely to go.

It is not called a “sales tax” for that would be a tax, which McCarthy’s right wing nutcase supporters oppose. The bill to abolish the income tax is called the “Fair Tax” act – “Fair” counterbalancing “Tax” as any fool can plainly see.

Way back when, the Founders didn’t like the idea of an income tax. But, Abe Lincoln, never one to wait for Constitutional powers before he acted, actually imposed the first national income tax in 1861 to help pay for the Civil War. The rate was three percent for incomes over $800 per year (about $27,000 today).

In 1913 – with the Great War looming, the 16th Amendment was adopted permitting the laying and collection of taxes by government and governmental entities up and down the line.

As soon as the States ratified it, the Congress leapt in an imposed the first graduated income tax. According to Wikipedia:

To answer that question forming in your head, $3,000 in 1913 money is about $90,000 today. That first income tax, therefore, affected only a small percentage of the population.

We haven’t talked about this for a while, but many states have a state constitutional requirement that they balance their budget every year (or every two years, depending upon the budget cycle).

The Federal government has no such requirement, so we spend lots of money on lots of programs needed to satisfy lots of constituency groups and you end up – 110 years on, with a national debt of about $31.5 Trillion which is a number so large as to be without meaning.

If we abolish the IRS who will collect these Fair Taxes?

Why thoses paragons of handling money, the States. The states would collect all the Fair Tax money and forward it along to the Federal Government. Think about trying to get a question answered by your state’s unemployment commission or the DMV.

What could go wrong?

It is not clear to me whether the states would be required to collect sales taxes on items they don’t tax now like groceries in many jurisdictions.

Residents of New York CIty, for instance, pay 4.5% in NYC sales tax plus 4% NY State sales tax plus a “Metropolitan Commuter Transportation District” surcharge of 0.375% for a total Sales and Use Tax of 8.875 percent.

Load 30% on top of that and you can see that it begins to get close to half of what you make.

A quick reading of the bill didn’t make clear to me whether States would be permitted to maintain their state income taxes as all states except for Alaska, Florida, Nevada, South Dakota, Tennessee, Texas, Washington, and Wyoming do now.

The IRS law and attendant regulations and guidance run to about 75,000 pages.

How long do you think it will takes for the Fair Tax Act to grow to a similar size once everyone from lobbyists for big corporations to public advocates for the least-paid weigh in on why “It’s just not Fair?”

But, Kevin McCarthy traded away more than the Washington Nationals could dream of toget his job. One of the items was letting this harebrained idea come to the floor for a vote.

Another, and first and foremost in McCarthy’s brain is that he is only one Member’s motion to “Vacate the Chair” for him to have to potentially go through 15 more rounds of votes to keep his job.

That DOES seem fair.

Previous Post
Lanny David – Davis: The challenge of the White House ‘getting out in front’ with combined legal-media strategy when you don’t know all the facts
Next Post
More Classified Documents – Mullings
Menu