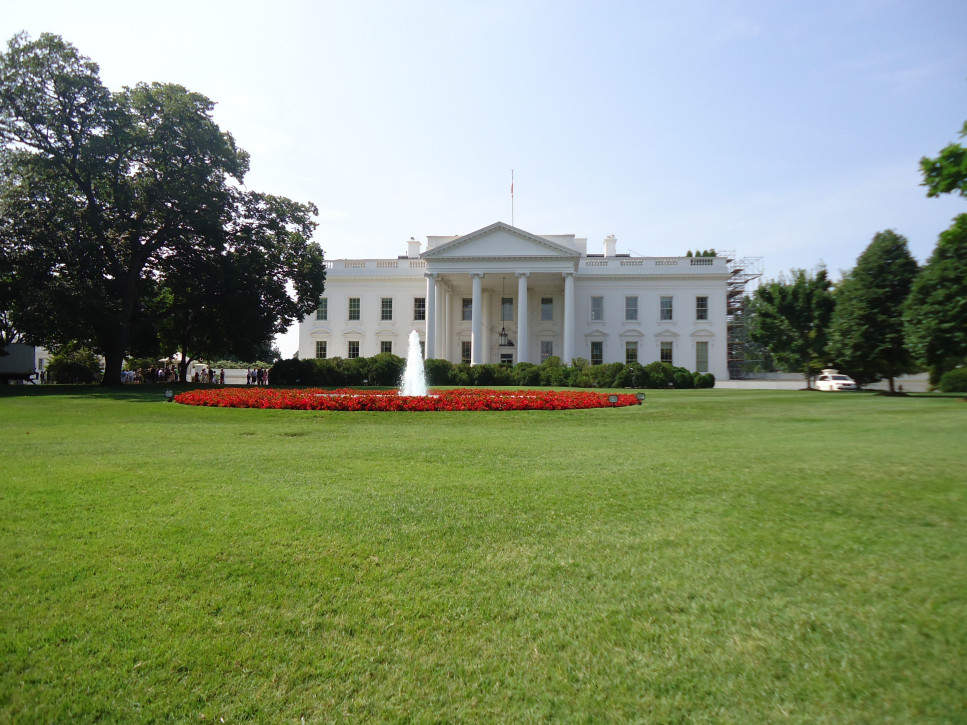 “We need two political parties in this country that are both living in reality; and [pointing to the GOP side of the chamber] you ain’t one of them.”

The House adopted the Commission bill by a fairly wide margin (252-175) because 35 Republicans joined 217 Democrats in voting “Aye.”
You have read or watched the astonishing destruction of the truth by everyone from the most senior Republican, House Minority Leader Kevin McCarthy (R-California), to the most junior, Georgia freshman Republican Andrew Clydes.
In the immediate aftermath of the insurrection, McCarthy said that Donald Trump “should have immediately denounced the mob.” Then, having taken a trip to Mar-a-Lago to kiss Trump’s ring (or whatever) McCarthy has changed his tune and, if not defending Trump, is opposed to the Congress doing anything that would cast shade on the former President.
Clyde (who was gun dealer before being elected to Congress last November) said in a hearing:
“Watching the TV footage of those who entered the Capitol and walked through Statuary Hall, showed people in an orderly fashion staying between the stanchions and ropes taking videos and pictures. If you didn’t know the TV footage was a video from Jan. 6, you would actually think it was a normal tourist visit.”
I watched the January 6 insurrection. I don’t remember (given everything I went through starting about a week later) if I was horrified or dumbstruck, but I knew it was bad.
And I knew it was real.
McCarthy wants two things: (1) For Republicans to regain control of the House following the 2022 midterm elections; and, (2) to be elected Speaker by that new Republican Conference.
Here’s my prediction: Yes on 1. No on 2.
Back to the January 6 Commission.
The bill to establish the Commission now moves to the U.S. Senate where there is a 50-50 split with VP Camala Harris (as President of the Senate) gets to cast a vote only in the event of a tie.
“Well Rich,” you might be saying, “won’t there be some Republicans in the Senate (like those 35 in the House) who will cross over and vote to establish the Commission?”
Yes, but ten GOP Senators have to cross over to overcome the filibuster rule requiring 60 votes.
That will not happen.
So, how about getting rid of the filibuster once and for all?
From Wikipedia:
“According to the Supreme Court’s ruling in United States v. Ballin (1892), Senate rules can be changed by a simple majority vote. Nevertheless, under current Senate rules, a rule change could itself be filibustered requiring two-thirds of senators who are present and voting to end debate. (This differs from the usual requirement for three-fifths of sworn senators.)”
Bookmark that and when you go back to work in two weeks you’ll be the smartest person at the Keurig Machine.
So, what’s next? Norm Ornstein who is described as a Congressional Scholar by Washington Post columnist Greg Sargent said in an interview with Ornstein that Pelosi could set up a Select Committee that Speaker Nancy Pelosi could establish a select committee to look into January 6.
“Most select committees have an even number of members from both parties, because the whole idea is to take them away from being partisan. But there’s nothing that mandates that a select committee have equal Democrats and Republicans.
“[But] Kevin McCarthy is going to do whatever he can, first, to block a committee, and second, to stack it with members designed to turn it into a farce.”

However, Ornstein says that the Justice Department could establish a group that would use the DoJ’s subpoena power to bring people in to testify. This was summarized by Sargant thus:
“In essence, it would be an investigation to determine whether there was criminality, and then it would produce a report on what happened, no matter what it recommended in terms of criminal charges.”
However it is done, we have to find out how that many angry people, with insurrection and even murder on their minds came together and attacked the U.S. Capitol on January 6, 2021.
See you next week.