MARK HALPERIN – Could Joe Biden Run Out of Runway? 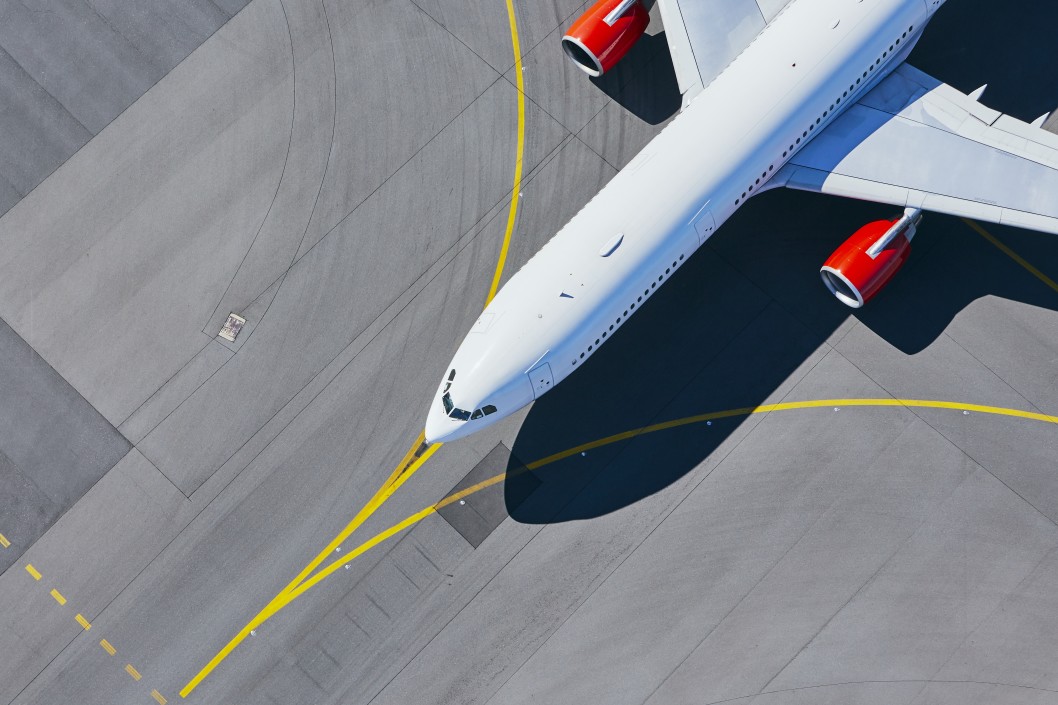 A straight line can be drawn between Team Biden winning the presidential nomination in 2020 via the Democratic Party inside game (securing the endorsement of Representative Jim Clyburn, easing Senator Klobuchar and Mayor Pete Buttigieg out of the race) and Team Biden governing successfully in difficult times via the Democratic Party inside game (leveraging the historic closeness and coordination between all members of Team Biden-Harris-Klain-Pelosi-Schumer, winning 97% of Democratic votes to get the first pandemic legislative package through).

Party unity has allowed President Biden to govern and increased the chances of leverage against/with Republicans (to look for opportunities to govern in a bipartisan manner by effectively arguing that the minority party can either give in to most of what Team B-H-K-P-S wants – or watch Democrats govern via executive orders and reconciliation).

Now, watch closely this week as the strains on that signature intraparty unity begin to bust out all over.

To be sure [Note: here is the “to be sure” paragraph.], what keeps the enterprise afloat – the extremely tight relationships between the president, the Speaker, the Majority Leader, and their teams – remains in place.