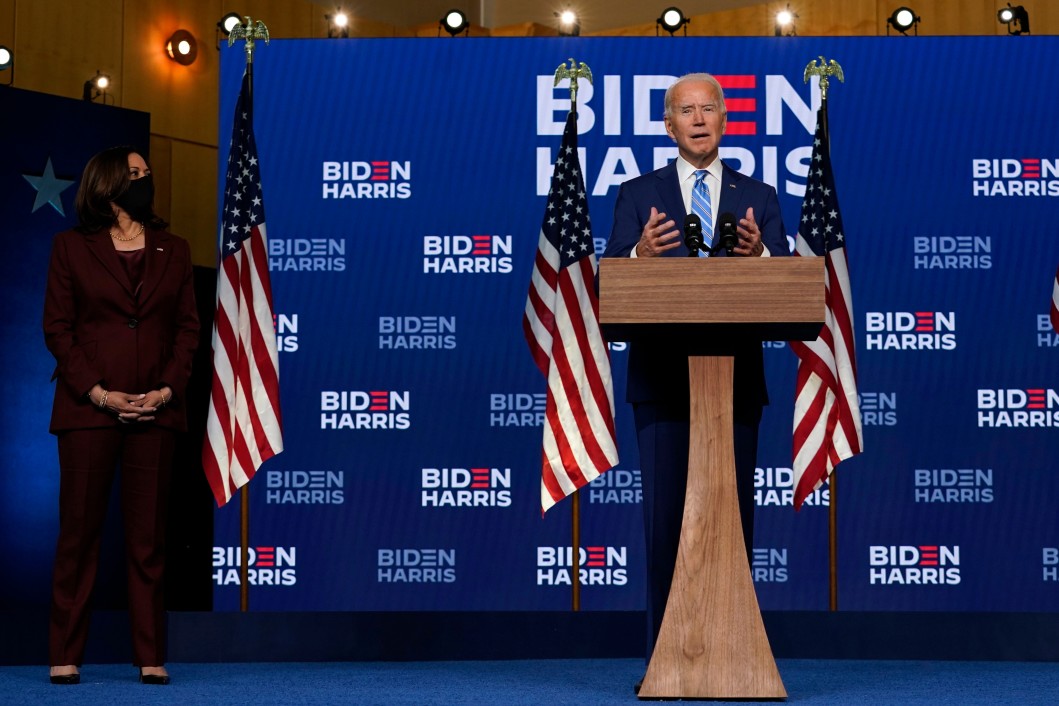 There are two schools of thought in the Biden-Harris-Pelosi-Schumer wing of the Democratic Party now regarding moving the rest of their legislative agenda after the $1.9 trillion pandemic+ package gets to President Biden’s desk.

Adherents of these two schools actually share a lot in common:

* They want to defer making any decisions about how to proceed until after they navigate the current jumbo legislation through the Congress.

* They believe that the core of their shared agenda polls well with the American people (and not just if the polling questions are asked in a favorable manner).

* They are deeply skeptical that congressional Republicans will ever be a part of meaningful negotiation and compromise, even on issues such as the minimum wage, on which some GOPers have made seemingly serious noises about a desire to find common ground.

* They think Mr. Biden has about a year longer in which he can pass massive, revolutionary bills that bring about the level of fundamental change in a variety of realms that is equal to or greater than what the Obama-Biden administration did on health care.

* They blame the failure to produce sufficient bipartisanship to get enough Republican support in the Senate to break filibusters solely on the pressure of the Trump base on officeholders to toe and hold the line, believing that GOPers will not cooperate no matter how much Mr. Biden bends – and that even getting close to bending enough to tempt the opposition party would dilute the progressive dream too much to make such a thing feasible politically or substantively.