Get of Of Jail Card 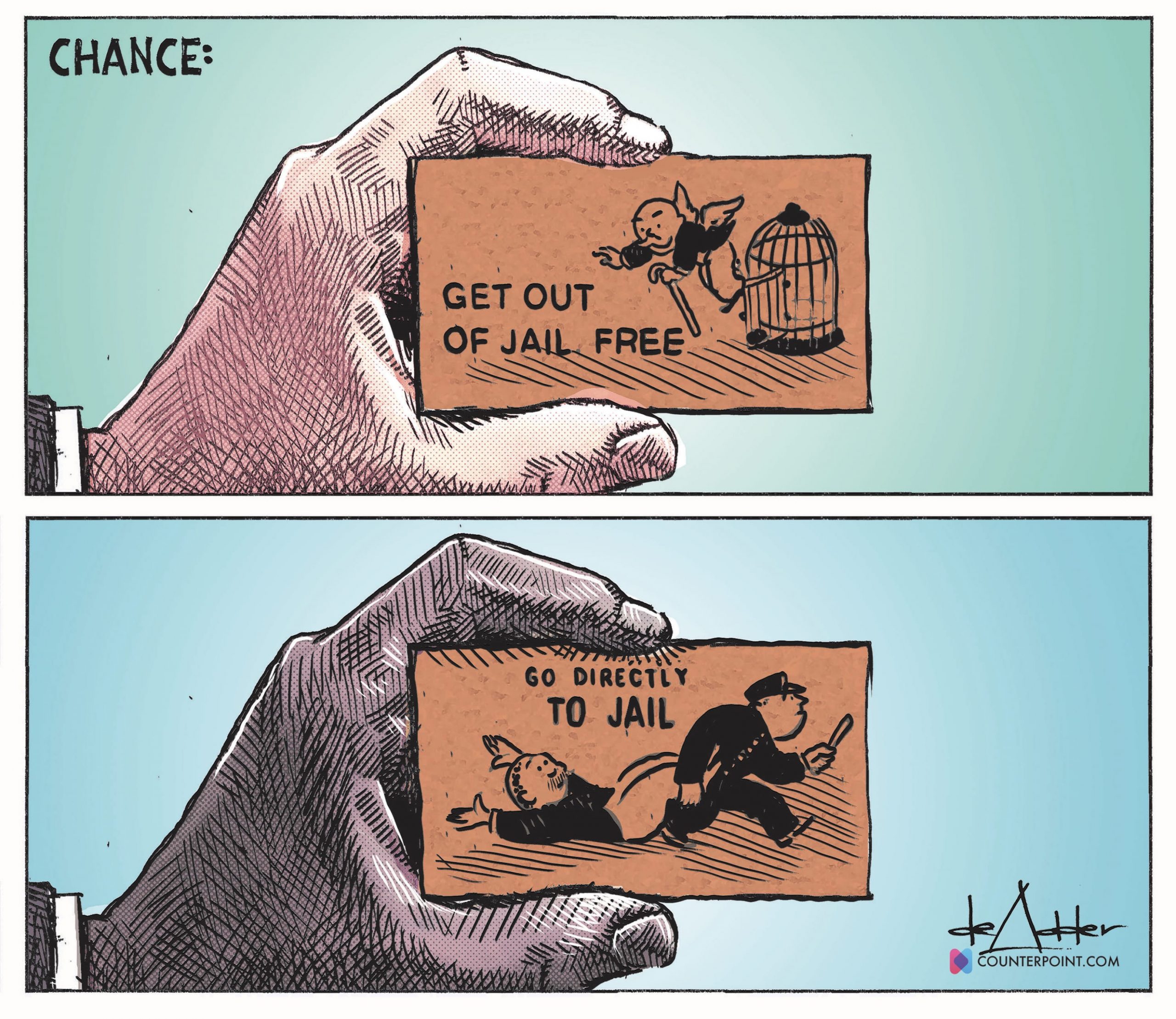 “Ahmaud Arbery’s killers were found guilty by a jury of his peers, or should we say peer, since there was only one Black juror alongside 11 Whites. With this complaint out of the way, the verdict ended up being the right verdict. Guilty where guilty was warranted, and not-guilty where not-guilty was warranted. Unfortunately it happened on a week when a Black man who spent 43 years in prison was found to have been wrongly convicted and another four Black men in a 70-year-old rape case were exonerated. The Arbery Trial is not proof that the justice system works. It’s proof that the justice system sometimes works in spite of itself.” -MA