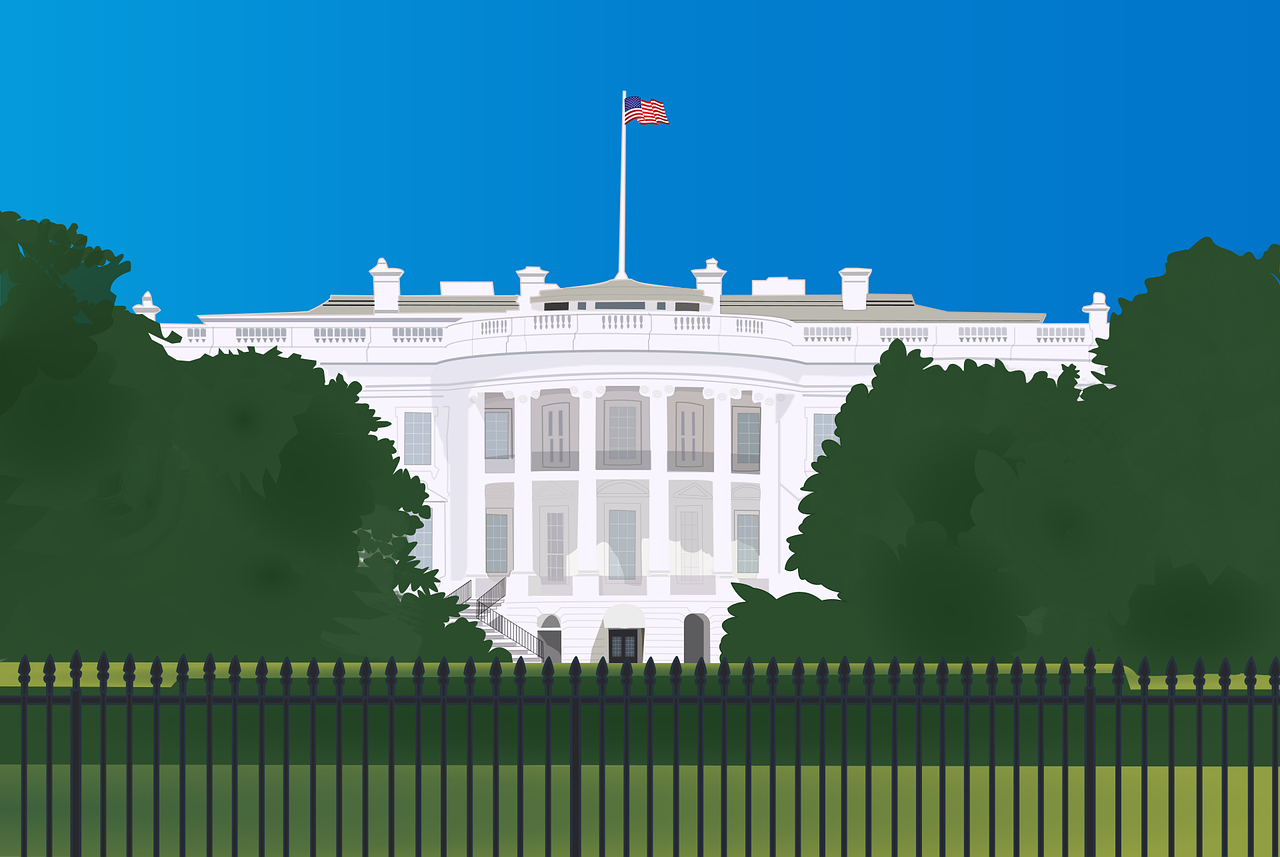 Many years ago, I graduated from Marietta College, Marietta, Ohio 45750.

Why am I telling you this? It’s because of award-winning journalist Jeff Greenfield.

Jeff was invited to be the guest speaker at homecoming, addressing the members of the Class of ’68 who were in attendance.

I did not participate in the invitation. Uncharacteristically for me, I kept my mouth shut even though he and I had known one another for decades.

In the Fall of 2018, Donald J. Trump was midway through his first-and-only term as President. Paul Ryan (R-Wis) was Speaker of the U.S. House. Mitch McConnell (R-Ky) was Majority Leader of the U.S. Senate.

Republicans controlled all the levers of power in Washington. It’s called a ‘Political Trifecta.”

In October 2018, we were on the cusp of a midterm election.

I was a Republican – although even then, roundly criticized as a RINO (Republican In Name Only). I wore that label with pride as I had been, still was, and continue to be, a Never Trumper.
—
Now, I bristle at being called a Republican of any stripe.

At dinner the night before Mr. Greenfield’s lecture, we sat together and I explained in great detail why I was hoping that either the House or the Senate – both controlled by Republicans – would change hands.

In sum, I said that if the Founders had any idea how the American political system would come to be in the iron-fisted control of two parties, they would have taken steps to include in the Constitution some language that made it impossible for such a “Political Trifecta” to exist.

Either the U.S. House, or the U.S. Senate would have to be of a different party than the President.

Why? Because the whole reason for Articles I, II, and III (the Legislative, Executive, and Judicial Branches) was to have a balance in which none of the Branches had undue sway over the other two. That there would be a balance of power among the three.

A President like Trump could, and did, and still does, openly threaten even members of is own Party with political exile if they don’t do his bidding and/or demonstrate appropriate fealty.

A President has a slightly more distant level of control of the Judiciary, but his/her power of appointment to a non-elected, lifetime post confers power far beyond his term. See, also, “Dobbs” decision of the U.S. Supreme Court.

I explained all this to Greenfield at dinner and the next day, during his lecture, he told my classmates that I was openly rooting for either the House or the Senate to change hands about a month later.

I spent much of the rest of the weekend having smart women who had not given me a second glance while we were undergrads demand I justify my position.

Marietta College, in 1968, had not been a hotbed of Liberal activism.

In the end, my wish came true. In the election of 2018, Republicans maintained control ot the Senate and, in fact, picked up two seats. But, Democrats sailed in on a Blue Wave (although I don’t remember it being called a “Blue Wave,”) taking control of the House and picking up 41 seats on their way into port.

We have discussed before that the Founders were terrified of an out-of-control national government. The Bill of Rights is largely a collection of things the Congress cannot do: “Congress shall make no law …” or words to that effect, are sprinkled throughout the first Ten Amendments.

With Nancy Pelosi stepping down from any position of leadership – at least any official position – it will be left to a new generation of Congressional Democrats to see if they can maneuver around the narrow majority Republican Conference trying to heal its very public conflicts and provide an organized opposition to President Joe Biden and his allies in a narrowly Democrat-controlled U.S. Senate.

When the 118th Congress convenes in early 2023 we will have what the TV talking heads are warning will be a “divided government.”

I’ll have to check with Jeff Greenfield to see what he thinks.