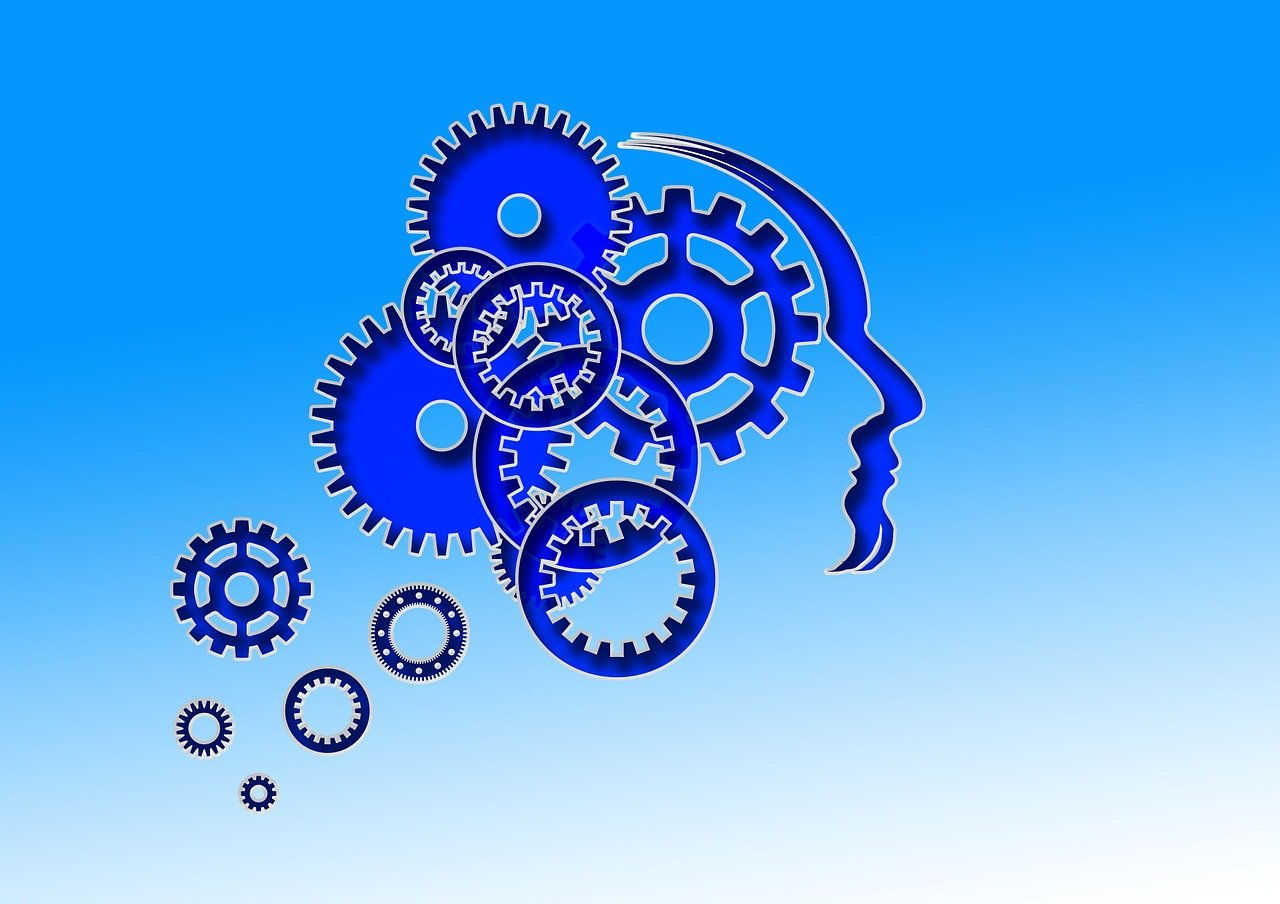 There was a time when Donald Trump’s antics were puzzling but not alarming.

There was the Great Reveal on the escalator at Trump Tower. There was throwing the paper towels while touring the damage from Hurricane Florence in Puerto Rico.

There was also the “private” meeting with the Russian Ambassador and a Russian newsman in the Oval and the pronouncement there were good people on both sides after the fascist march in Charlottesville.

There were the open mic Access Hollywood comments and the advice to Americans to cure COVID by injecting Clorox.

Those are just the harebrained comments and head scratching actions by Trump that came immediately to mind. The list before, during, and after his Presidency is, literally, endless.

Recently, though, Trump has gone from the besotted uncle who comes by for a meal on random Sundays, to the repulsive neighbor who invites malevolent gangs to park on his and others’ lawns, drink too much beer, and shout insults at your daughters.

In he past few weeks, Trump has dined with Kanye West (whose appeal I’ve never understood) and Nick Fuentes (about whom I’d never heard) who has growing influence among White Nationalists and Anti-Semites.

As if that weren’t enough, according to ABC News:

“A prominent adherent of the QAnon and “Pizzagate” conspiracy theories posed for photos with former President Donald Trump at his Mar-a-Lago resort Tuesday night after speaking at an event hosted at the club.”

This isn’t Trump being willfully stupid about the people he’s eating and meeting with, this is Trump thumbing his nose at American values in a growing fit of pique over losing the 2020 election.

Trump has gone from pretending to be angry a his loss to genuinely believing the election was stolen.

The other day Trump, still quaking with indignation over his loss, wrote on his social media app:

“A Massive Fraud of this type and magnitude allows for the termination of all rules, regulations, and articles, even those found in the Constitution.”

So, this is all of a piece: Publicly calling for the suspension of Constitutional protections while publicly talking to, and meeting with, people for whom that has become their raison d’etre.

The 30 percent of Republicans who are still in his thrall either agree with him (and West and Fuentes and Qanon) or are still willing to overlook them and point to the “good things he did as President.”

That’s like excusing Hitler because he built really good Autobahns.

Been there. Done that.

There are a few more GOP office holders who have been willing to say Trump’s recent statements and activities disqualify him as the leader of the Republican Party, but they are not the ones who decide.

These are the people who believe that when Trump leaves the stage, the GOP will snap back to status quo ante.

Nah. A car that is driven off the side of an overpass might be repaired with new bodywork, new interior, new wheels, and a new engine, but it won’t be the same car.

The GOP has been driven off he side of the overpass of American life and while a Post-Trump party might look like it did, it will never again be the party I grew up in.

It has quickly become conventional wisdom that most of Trump’s hand-picked candidates – the ones who enjoyed his support in their primary elections – lost when the larger pool of voters cast their ballots in the general election.

Walker was handpicked by Trump. He is a political clown who, in spite of holding forth on whether a vampire would kill a werewolf or vice versa, was the GOP’s candidate.

Does that sound like a political party that is ready to cast off Trumpism?