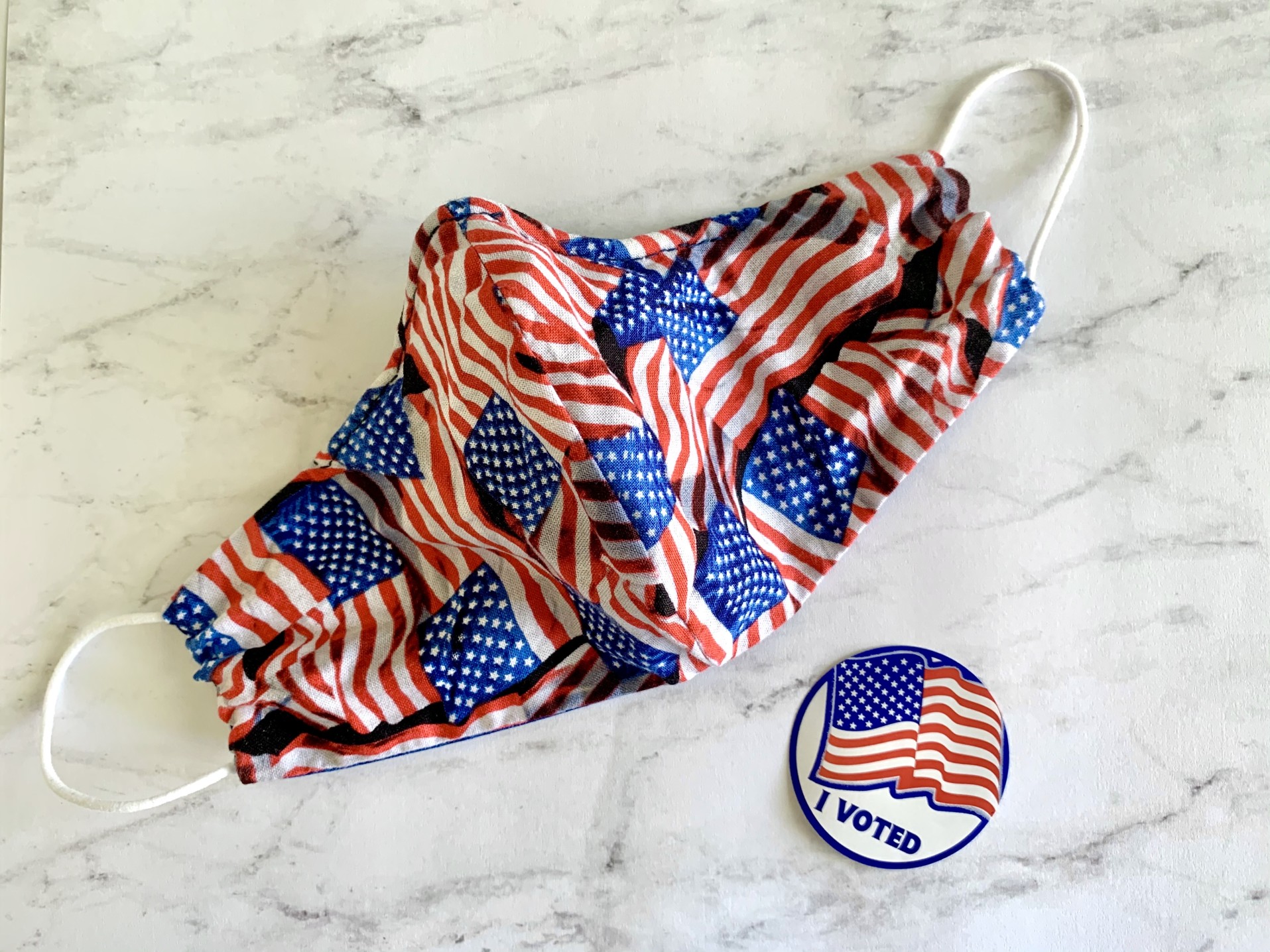 On January 30, 2020, the World Health Organization declared the outbreak of what we now know as COVID, a “Public Health Emergency of International Concern.”

A week ago, I felt like I was coming down with a cold. I had a slight cough and a scratchy throat. It might have been allergies, but I am not given to allergies so, I settled on the cold diagnosis.

Friday night my cough and throat both got worse, so I self- medicated with Tylenol and some OTC throat lozenges. They helped, but by now my suspicions of COVID were gaining strength as well my symptoms.

On Saturday morning, I took a home test. If you haven’t taken one, I recommend you do before you need it because you will likely (as I did) do it wrong the first time.

Happily we had three boxes of various brands of home tests available, so the second time I took one having actually read the directions and warnings (“DO NOT DROP THE APPLICATOR ON THE FLOOR AND STEP ON IT WITH YOUR SNEAKERS”), I completed the test and stared at the little strip for every second of the 15 minutes.

One line = negative. Two lines = positive. I had two lines.

Pro Tip: Once a second line appears, it doesn’t go away. Whether it appears in minute three, or minute 13.

My first call was to my dialysis center. My normal time at the clinic is 7 AM – 10:30 AM Monday, Wednesday, and Friday. I didn’t want to infect anyone at the crack ‘o dawn on Monday, so I thought I’d better warn them.

I was told to stay home Monday but come in on Tuesday at about noon. I was told I would switch to a Tuesday, Thursday, Saturday schedule for the next two weeks because there are fewer patients on those days..

I took another test on the grounds that the first might have been a false positive. It was negative.

I called my internist who quizzed me closely on symptoms. They hadn’t gotten any worse, and we discussed getting a prescription for the oral anti-viral, Paxlovid.

There are many drug interactions, my doc said and, as I take many drugs already, I was not thrilled to add to my pill supply.

In addition, if you go to the “Safety” page of Paxlovid you find this:

Before taking PAXLOVID, tell your healthcare provider if you:
​​​​​​​Have any allergies (No. We’ve already discussed)
Have liver or kidney disease (Yes. Also covered earlier)
Are pregnant or plan to become pregnant (Different test, but no)
Are breastfeeding a child (Also, no)
Have any serious illnesses (Well, yes. COVID.)

Where’s Joseph Heller when we need him?

The Mullings Director of Standards and Practices made an appointment for us to go to a clinic to be tested by people who allegedly knew what they were doing.

We double-masked, opened the car windows and headed to the clinic.

The test was not a PRC test, so, for all I know, they got their test kits from the same CVS as we did. In any event, it came back negative. One-for-three.

Got home, checked in with my doc who said there are often false negatives, but rarely false positives so proceed as if I have COVID and repeat the test on Sunday.

Sunday. Positive. The MD of S&P (who has tested negative throughout) and I split to opposite ends of the condo and haven’t seen one another without both wearing KN-95 masks.

Monday, a normal dialysis day, was a day off – it felt like a snow day in high school, but I tested positive again. Also, by Monday, my already mild symptoms had further abated.

It is now Friday. Seven days in. I just took another test and the “You’ve Still Got It” indicator popped right up. As I understand it, I may continue to test positive for up to 10 days.

So, you won’t see me around the school yard for another couple of days, but I feel fine.

The bad news is I have COVID. The good news is that in the 800+ days we’ve been dealing with this disease we’ve developed vaccines and treatments to deal with it. My wife and I are both fully vaxxed and double boosted.

Thank God for the health care professionals and scientists.