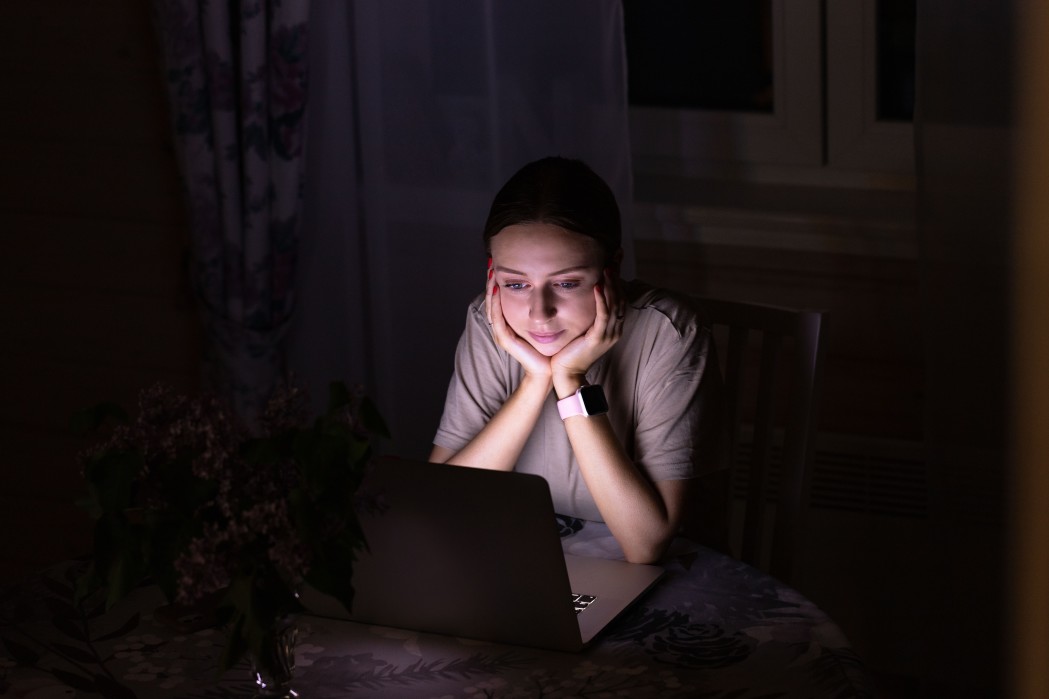 The second President of the United States (and the first Vice President), John Adams, famously wrote: “Facts are stubborn things.”

The full quote is:

“Facts are stubborn things; and whatever may be our wishes, our inclinations, or the dictates of our passion, they cannot alter the state of facts and evidence.”

Time shift forward to the 45th President, Donald Trump, who wanted to believe – did believe – that his inaugural crowd was big, gigantic, humongous and sent his press secretary, Sean Spicer out to tell te press it was so.

It wasn’t so, as photographic evidence easily proved, but on her first Sunday Show as Counselor to the President, Kellyanne Conway defended Spicer by suggesting he was using “alternative facts.”

I’ve known Kellyanne for many years and she is not a stupid or silly person. But late in the Trump Administration when he was trying to deny the horror that Covid-19 would become, Kellyanne famously suggested that because the virus was named COVID-19, there had been 18 versions preceding it.

This week saw the jarring testimony of a young former White House staffer, Cassidy Hutchinson, who told the January 6th Committee that shehad been told that Trump who fervently wanted to lead his fellow seditionists into the Capitol, grabbed steering wheel of his Presidential vehicle, and throttled his lead Secret Service Agent when his order was refused.

The Secret Service – anonymously so far – has denied that sequence of events.

I don’t believe a 26-year-old would make that up. But, if the agents in the vehicle are called to testify and deny it under oath…

The Supreme Court this week ruled that a high school football coach was within his constitutional rights to lead willing students and others in prayer following games.

Justice Neil Gorsuch’s majority opinion held that the Maine coach was offering a “quiet prayer of thanks,” and thus was protected speech under the First Amendment.

Justice Sonia Sotomayor, dissenting, pointed out that the coach’s “quiet prayers” were offered on the 50-yard line immediately following a game. Hardly a proxy for a hushed sanctuary.

I don’t have that many friends. I treasure those I have, notwithstanding their political leanings. I asked three of them – dedicated Trumpers all – what they thought about Cassidy Hutchinson’s appearance before the January 6th Committee.

To a man they said they had not watched it.

One went to the trouble of reading (and forwarding) the analysis from a conservative website. Not surprisingly, as enthusiastic as the analyses from left-leaning sites have been, this review started with the denial of the Presidential Wheel-grab and went on from there, poking holes in Hutchinson’s testimony.

Three guys from New Jersey do not a national sample make, but I think those who believe the January 6th hearing will change the minds of Trumpers are wrong.

When it comes to voting behavior, I don’t think this exercise is making a dent. At least not yet.

We have reached the point where no only are facts no longer “stubborn things,” but don’t even matter. Facts don’t meet your preconceived version of events? No prob.

Slant them, skew them, rearrange them, deny them, or simply ignore them.

I have a more-or-less inviolable rule about reading non-fiction: It has to have lots of photos and I have to be in it. Cuts down my backlog of books unread pretty dramatically.

I have made an exception in the case of a book by long time friend and colleagues James Farwell: Lawyer, political consultant, play write, and Cyber Security advisor to the U.S. Army.
Jim has published “The Corporate Warrior: Successful Strategies from Military Leaders to Win your Business Battles.”

He knows and has advised many of the military leaders who have faced and conquered high barriers – from within and from without. If you are growing and/or running a business, you will do yourself and your organization by reading “The Corporate Warrior.”