187 Minutes: America in the Balance 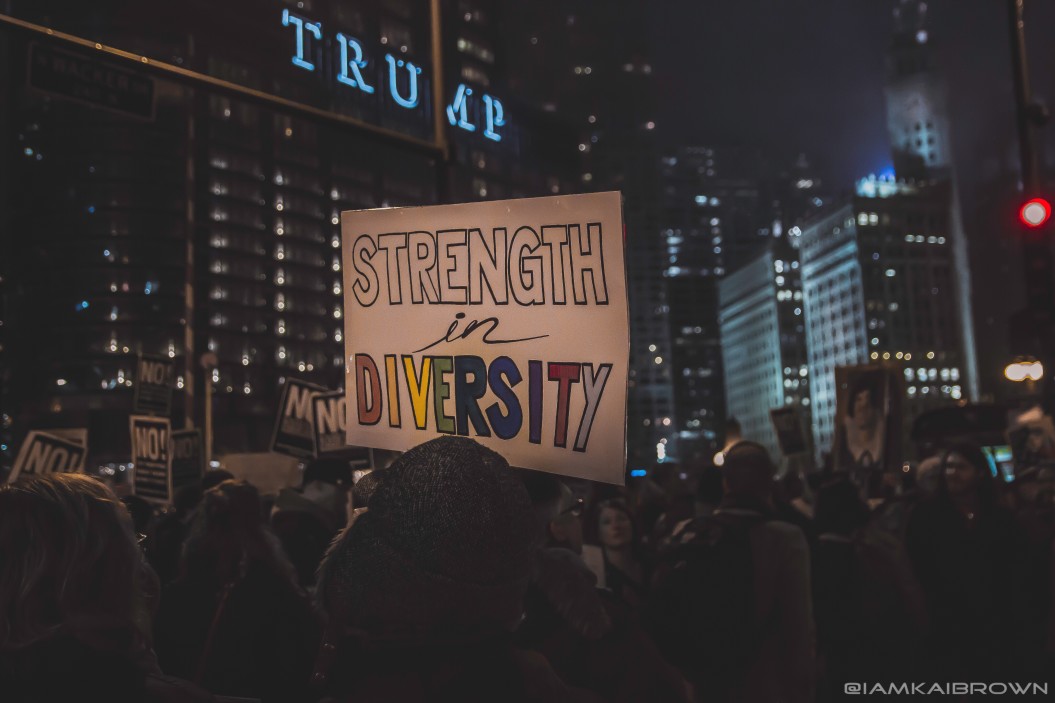 What no one disputes is this: Trump wanted to make an in-person appearance at the Capitol on January 6th, there not to just disrupt the counting of the Electoral College votes, but to destroy the honored and honorable concept of a peaceful transfer of power which had existed since the disputed election of 1800 between John Adams and Thomas Jefferson.

Don’t believe me? When the mob was calling for the Vice President to be hanged, Trump was heard by at least two White House staffers saying “Maybe he deserves it” or words to that effect.

There was no unanimity among staff and advisors that Trump should make an unscripted statement from the Oval Office or the briefing room. Given Trump’s state of mind, it was possible – if not likely – that Trump would urge the attackers to greater violence.

Those attackers didn’t need much urging. The Committee ran clips of rioters claiming that “Pence had folded” as if he had ever agreed to overturn the results of the election.

“Mike Pence didn’t have the courage to do what should have ben done to protect our country and our Constitution, giving states a chance to certify a corrected set of facts, not the fraudulent or inaccurate ones which they were asked to previously certify USA demands the truth!”

Sarah Matthews, Deputy Press Secretary at the time, said under oath that Trump’s Tweet was “pouring gasoline on the fire” and making things worse.

House Republican Leader, Kevin McCarthy, called Trump begging Trump to call off the mob. Trump said they were not “his people” but were Antifa. “No,” McCarthy said, “they are your people.”

When Trump finally agreed to record a statement, at 4:17 PM, he said the election – “a landslide election,” no less – had been stolen but that the rioters should go home.

At no time did Trump call on any domestic organization – miliary or civilian – to quell the insurrection. Mike Pence tried to call out the DC National Guard but a Vice President is not in the chain of command or a member of the National Command Authority.

What if Trump had gone up to the Capitol and, en route, ordered Acting Secretary of Defense Christopher Miller to call out the military – active duty or reserves – to provide protection for him as he took his place at the podium in the United States House of Representatives?

Nothing, in all likelihood.

A band of seven four-star Admirals and Generals wrote in a NY Times op-ed tis week:

“Concurrent with a duty to obey all lawful orders is a duty to disoby unlawful orders – those a person ‘of ordinary sense and understanding’ … would know to be wrong.”

Supporters of Donald Trump’s actions before, during, and after the January 6th insurrection were and still are missing that “ordinary sense and understanding” of right and wrong.